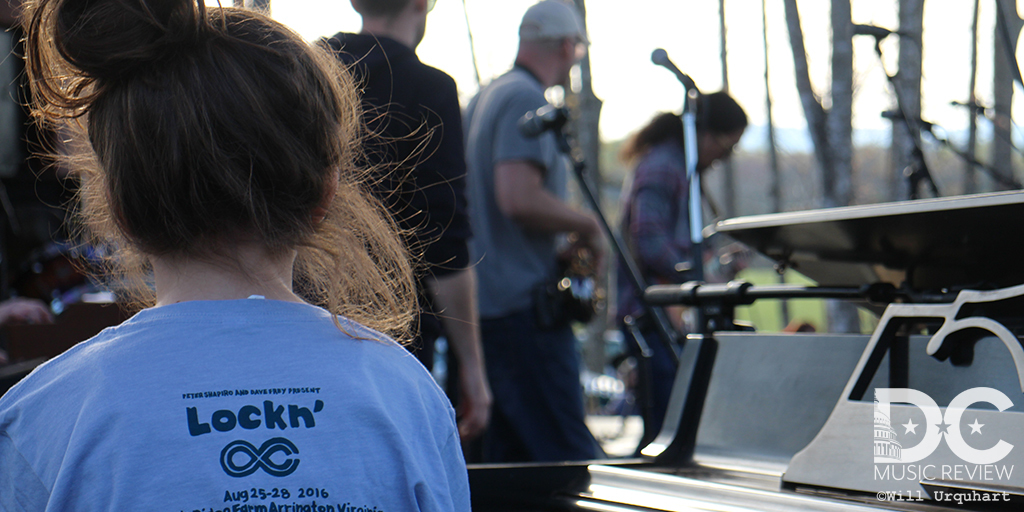 The people have voted and we have our ROCKN' to LOCKN' contest winners.  Heading to play LOCKN' Festival this summer are The Judy Chops, Disco Risqué, Firecracker Jam, and THE FUZZ BAND. The ROCKN' to LOCKN' contest provides an opportunity for a few lesser known local acts to win a coveted spot performing at the annual summer festival. In addition to putting on some fun shows throughout the contest, it serves as a welcomed way for LOCKN' to give back to the region that hosts this annual festival by exposing a larger audience to some of our local talent.

The contest concluded this past Saturday, April 21st at the same Infinity Downs Farm where LOCKN' itself will take place this summer. Attendees were invited to camp at the farm that night, giving folks a small taste of the summer festival we have come to love. The six competing bands performed in Garcia Forest on the Terrapin Station stage. In a twist, voting ended with a tie and event organizers chose to send four bands instead of the anticipated three. As lovers of local music, we sure aren't going to complain about that.

Advance tickets for LOCKN' Festival are on sale now, starting at $259 for a weekend pass.

Enjoy photos by our contributor Will Urquhart