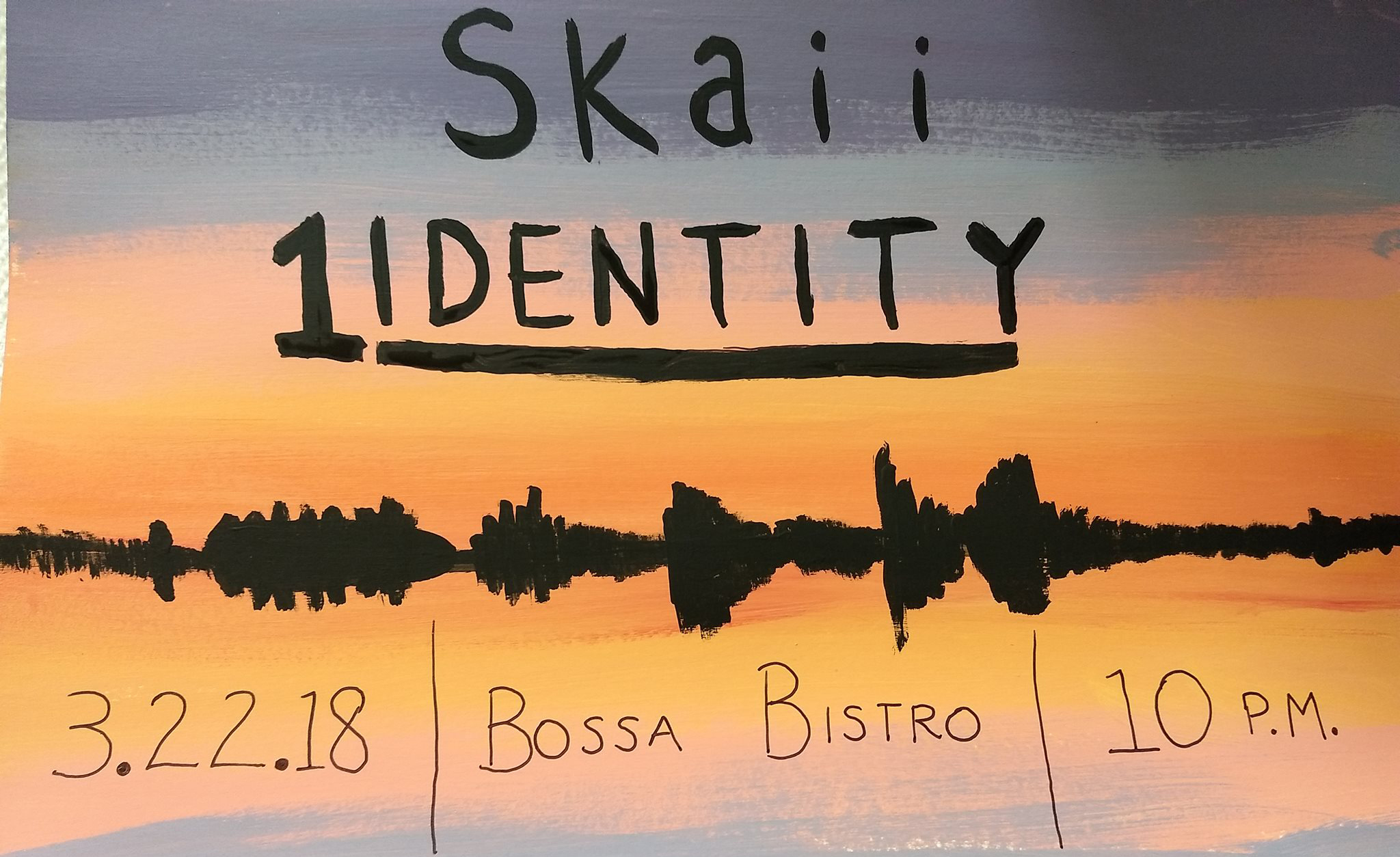 Skaii returned to Bossa Bistro & Lounge in Adams Morgan on Thursday, March 22nd. This marks their second time performing at this venue, the first being their debut back in January.

Skaii is Stephanie Kaiser on keys and vocals, Dave Salvo on guitar and backup vocals, Neel Singh on bass, and Jason Hayes on drums and features mostly original songs written by Kaiser. They were  joined by 1 Identity, who opened the show with a great set of music for their first live performance. They told us they are recording some music soon, so keep an eye out for them to release some tracks in the near the future.