Squaring The Circle Completes their 8×10 Residency with a Rush of a show! 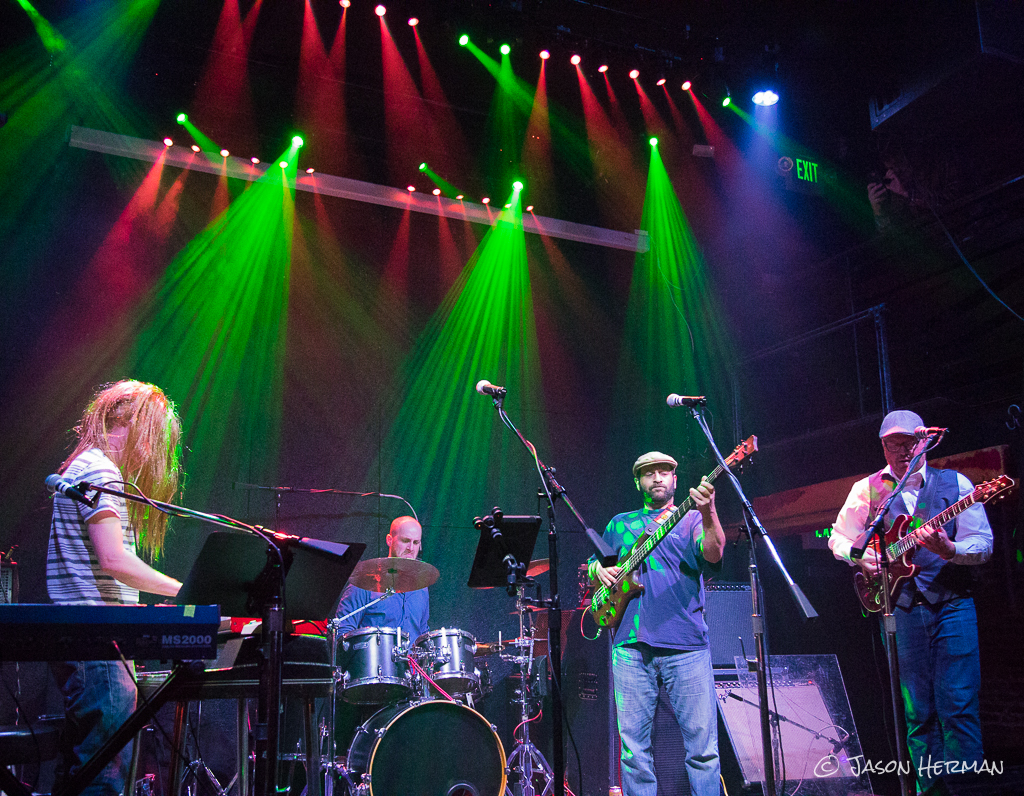 Squaring the Circle completed the last performance of their four week residency at The 8x10 in Baltimore on Wednesday, October 25th.

Founded in 2015, Squaring the Circle is  Carl Dougherty on guitar and vocals, Dan Kutcher on bass, Nathan Shulkin on drums, and Tyler Facinoli on keys.

This talented progressive funk  band from Baltimore has quickly gained traction this year and has opened and shared bills with Acqueous, Kung Fu, and The Main Squeeze.  Within a few minutes of hitting the stage audience members knew why this band was given a residency at this venue, they are incredibly talented and have a powerful and distinct sounds.

During this residency, the band would perform tributes to Soulive, John Scofield, Santana, and Rush as well as playing their own songs.  Squaring the Circle started tonights performance with "La Villa Strangiato" by Rush, indicating what direction tonight's performance would take.

The band was joined tonight by Shaun Riley on vocals to provide additional vocal range for Geddy Lee of Rush.

Please visit Squaring the Circle's website for more information about this powerful Baltimore based band.

8. Shouting Down The Silence