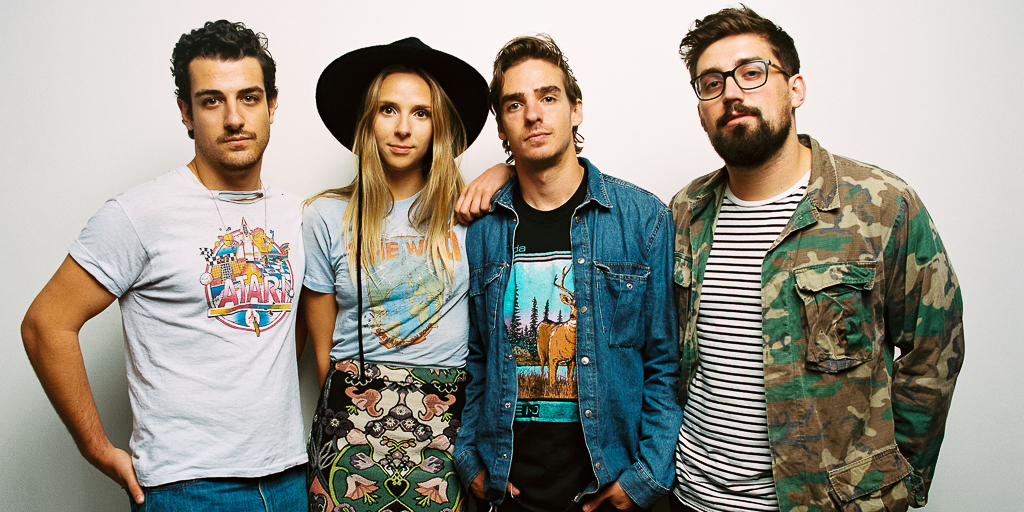 Toronto’s Wild Rivers are hitting the road and making a pit stop at DC’s Union Stage this upcoming Thursday, August 9 with Karen Jonas as support. 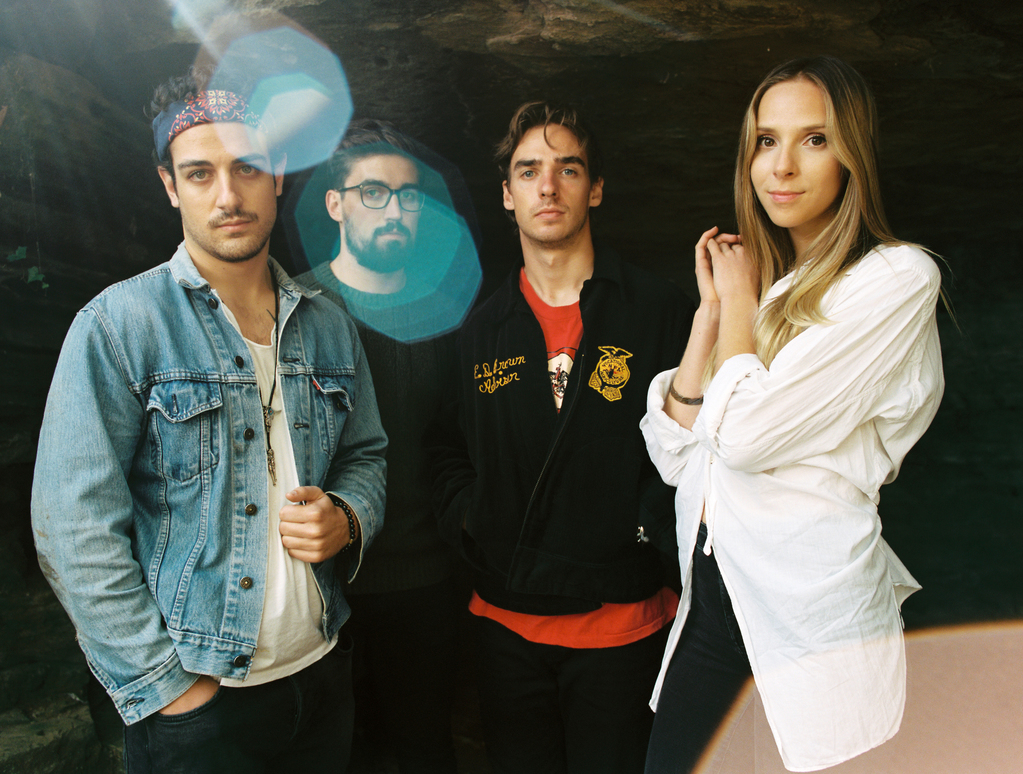 The folksy quartet features the exquisite vocals and harmonies of Khalid Yassein and Devan Glover, as well as the cohesive and soothing instrumentals of Andrew Oliver (bass, guitar) and Ben Labenski (drums).

Yassein and Glover have a romantic back and forth that allows them both to flourish and showcase their rich and mournful vocals. As Glover said in an interview with The Bluegrass Situation, coming from Toronto they experience “the extremes of each season.” As a result, the distinctiveness allows the band to draw inspiration from the changing world around them.

Glover added: “I think this definitely informs my songwriting, as it creates a sort of nostalgia associated with each season. I know I definitely write more sad songs in the winter when I’m longing for a little sun.”

Wild Rivers isn’t just a lovely band name, but also a call to be in nature. And with the folksy strums of the guitar, the harmonies, and the occasional twinge of the violin, it’s easy to lose yourself in the music and be transported to the woods.

Wild Rivers is gearing up to release a sophomore album this summer as a follow-up to their highly successful self-titled debut album, which was released in 2016.