Twiddle Performs Two-Night Run At The 9:30 Club This Weekend 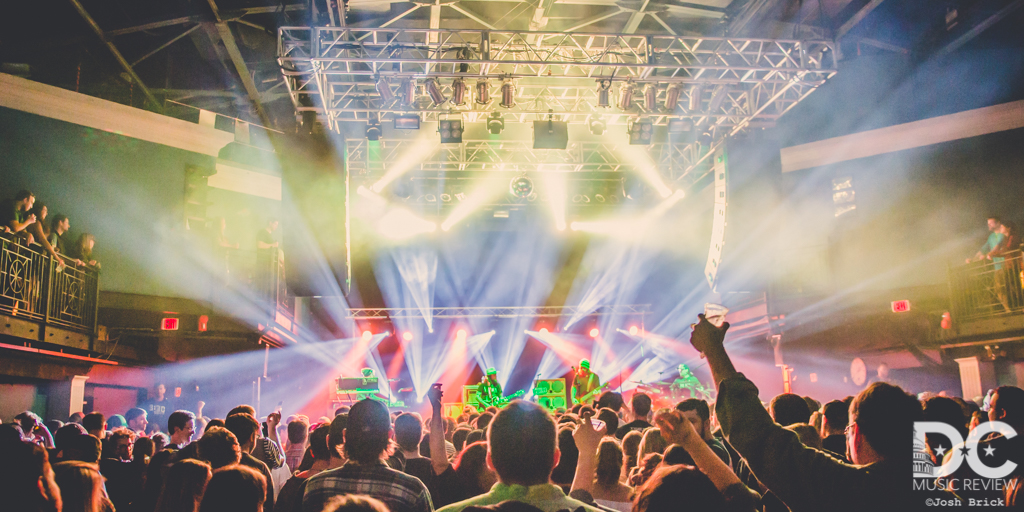 Vermont jam-band stalwarts Twiddle are set to play two nights at the 9:30 Club this weekend in DC. On Friday night, the Annapolis natives Bumpin' Uglies open, while Saturday is a late show with doors opening at 10:30. Twiddle opened their 2018 Fall Tour in Raleigh, NC this Tuesday, October 23, and culminates on New Year's Eve in Boston, MA.

After a red-hot performance at The National in Richmond, VA on Wednesday, Twiddle has set their sights squarely on the historic venue on V Street. Twiddle is no stranger to the DMV, having performed in the region many times before. They last appeared in DC at the 9:30 Club in March  2017. They were just a few tickets short of selling out that show and given their previous successes at the venue, they have more ambitious plans for The District this time around – their first two-night run in DC including a late show performance on Saturday night that will surely keep this legendary venue rocking well into the wee hours of the morning.

Be sure to see Twiddle perform at the 9:30 Club, where you can expect memorable jams including now famous "Gubb Dumps" by Zdenek Gubb on bass, classical and exceptional piano solos by Ryan Dempsey as only Norb can do, the steady and drumming rhythms of Brook Jordan, and the unbelievable guitar playing of Mihali Savoulidis.

These events are likely to sell out completely, as they’ve already sold through their VIP presales within days of the tickets going on sale. Twiddle has established the following charitable organization to give back to the community and make the world a better place. You can learn more about the White Light Foundation below.