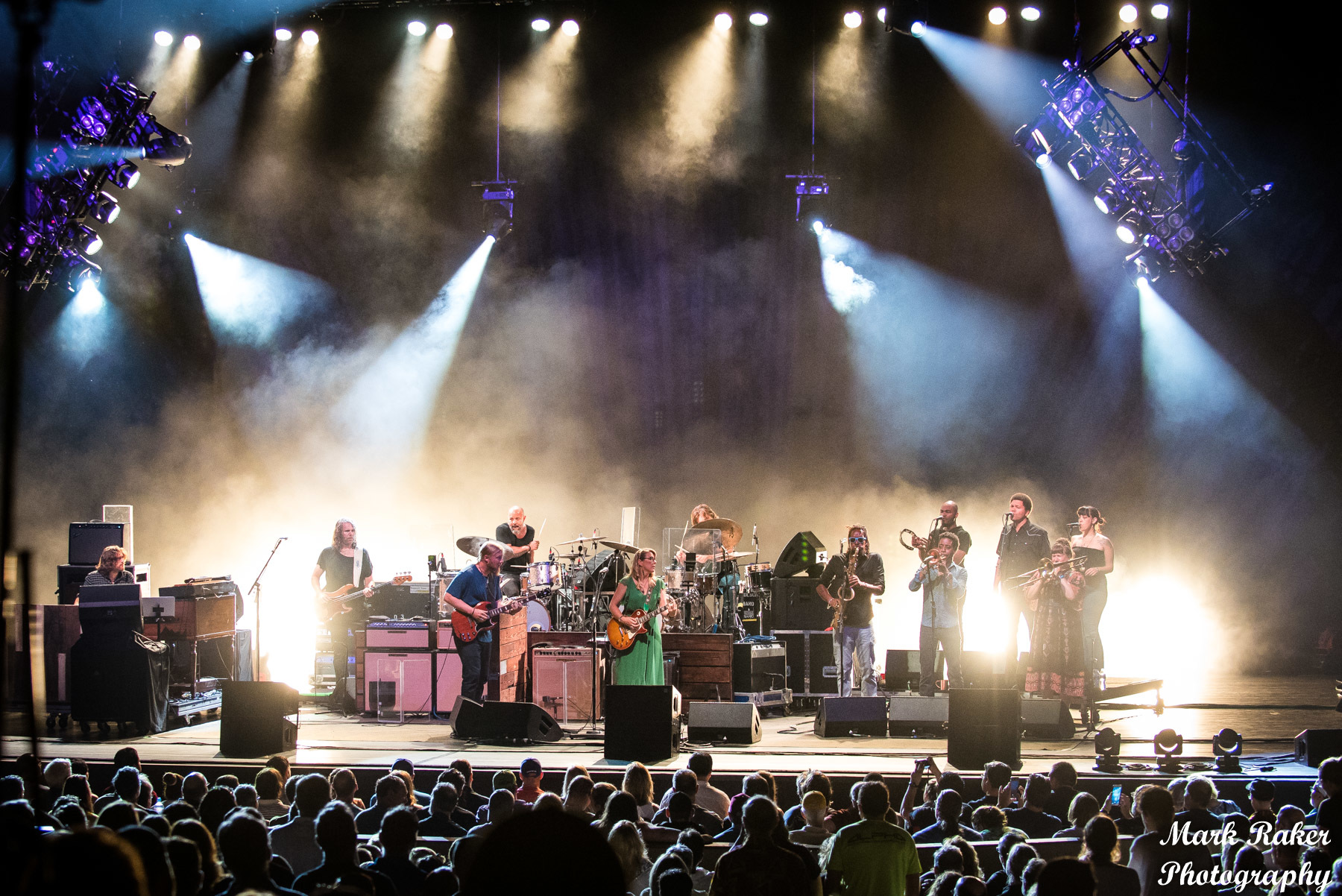 Wolf Trap, the gorgeous venue tucked away inside a national park in Vienna, announced their summer lineup earlier today. Highlights include Robert Daltrey performing The Who's Tommy in June, a return by Tedeschi Trucks Band in July, and the Avett Brothers in August, just to name a few.

The member presale is currently open and tickets will be available for the general public starting February 17th.

We can expect more lineup announcements from Wolf Trap in March, but for now you can enjoy some photos by Mark Raker and Jason Herman below.