Wylder Premieres Their New Album at The Hamilton 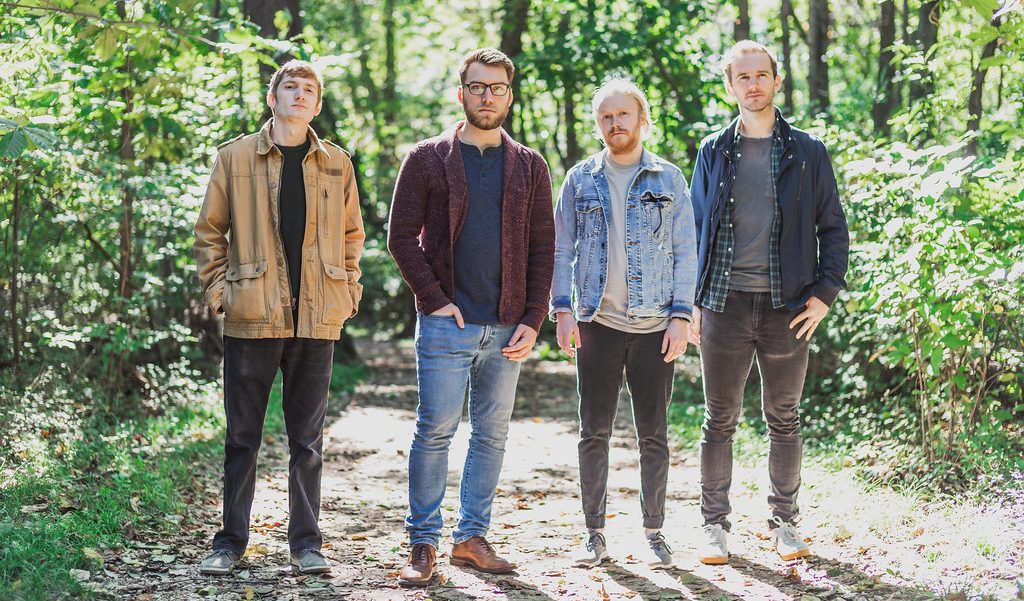 If you are looking for music that is a journey through  lyrics and a blend of indie and rock sound, look no further. Wylder will be performing at The Hamilton on Friday, July 12 delivering this experience as they perform their new album Golden Age Thinking for the first time. The band first came into the music scene with their initial 2016 album Rain and Laura. Lead singer of the group, Will McCarry, brought the group together in Virginia, now they are DC-based. Though their new album will be featured at this concert, the band will also perform a few of their old songs as well.

Their new album explores healing and the reflection on behalf of the band. "The songs represent a moment of affection, untethered by the weight of the past," McCarry said. "All of the songs speak to me in different ways, they're all part of a tapestry and represent a time of transition in my life," he added.

Wylder has been featured in many TV shows including The Good Doctor, and they have been included on radio programs such as Train Tracks.

The way the band combines meaningful lyrics that tell the audience a story while also holding on to a unique and intricate beat and rhythm is something truly special. Everyone should head over to The Hamilton to experience this combination.

The following videos are provides courtesy of Wylder's YouTube Channel. Golden Age Thinking will be available on July 12, 2019