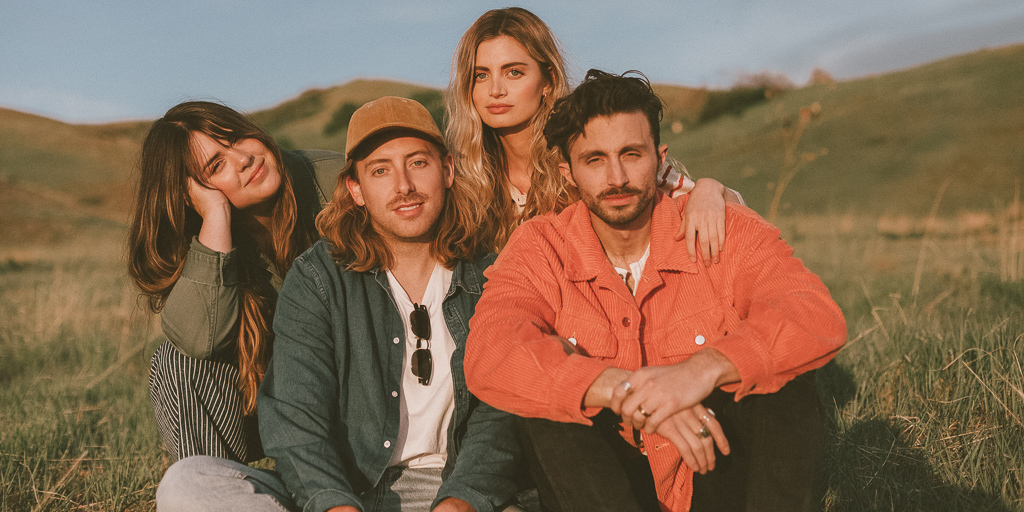 This year has largely been colored by fear and uncertainty — disrupting the vision people across the country had for 2020. In the midst of everything going on, music is one thing keeping me grounded.  Listening to The National Parks’ new album Wildflower, gave me a feeling of support and faith that normalcy will return at some point. This is exactly why those in the DC area should look out for the next time this band is in town.  But I recommend not waiting. Listen to their album streaming on Spotify and other platforms now.

The band has been working on the album for nearly three years. Not only did they come out with the album in the midst of the Covid-19 pandemic, but they also have crafted an innovative way to tour the album while adhering to social distancing guidelines. Entitled the ‘Campfire Tour,’ the events have already sold out completely. “We hope the songs on this album can be a reminder that we are all in this together. We are so excited to release it into the world and to start off the Wildflower era around a campfire, playing stripped down versions and telling the stories behind the songs on the Campfire Tour,” said lead vocalist and guitarist Brady Parks.

The album gives off an indie-folk feel that speaks to the previous work of The National Parks, but also incorporates a bit more acoustic and electronic elements, making the album stand out. The tinge of an electronic sound is present in the beat in the background of "time," which contrasts the slow rhythmic vocals. In the beginning of the track the album is named after, "Wildflower,"’ the stark electric guitar in the beginning immediately brings the listener in as the rest of the song goes into a more indie-pop sound. These rock-influenced tracks go nicely with the slower songs on the album, like "Many Moons," which gives the listener a more melodic and tranquil vibe.

Since their initial album in 2013, this Utah based band has delivered indie-folk tracks that incorporate aspects of pop, rock, and cinematic electronics. This combination allows them to continue to diversify the typical sound you might imagine when you hear the term “folk.” The National Parks are composed of Brady Parks on guitar/vocals, Sydney Macfarlane on the keys/vocals, Cam Brannelly on the drums, and Megan Parks on the violin. While they bring songs reminiscent of the Lumineers, they make it clear that they can also create a sound that is uniquely their own.

Take some time out of your day to escape the clamor of the outside world and any gnawing unease so many of us have these days and listen to this album.  Or, watch their new music video for their latest single "Waiting for Lightning." 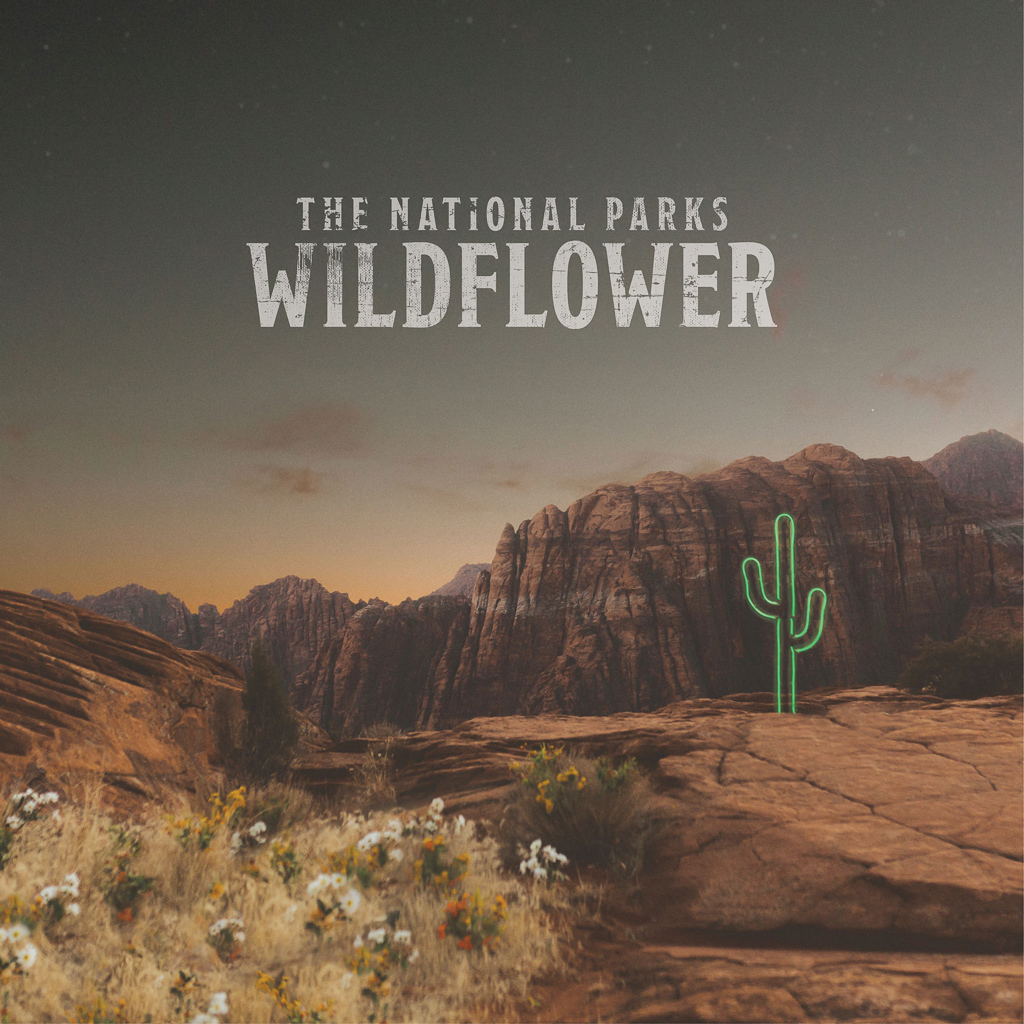 To learn more about The National Parks, please see the following web resources: