An Interview With Billy Strings 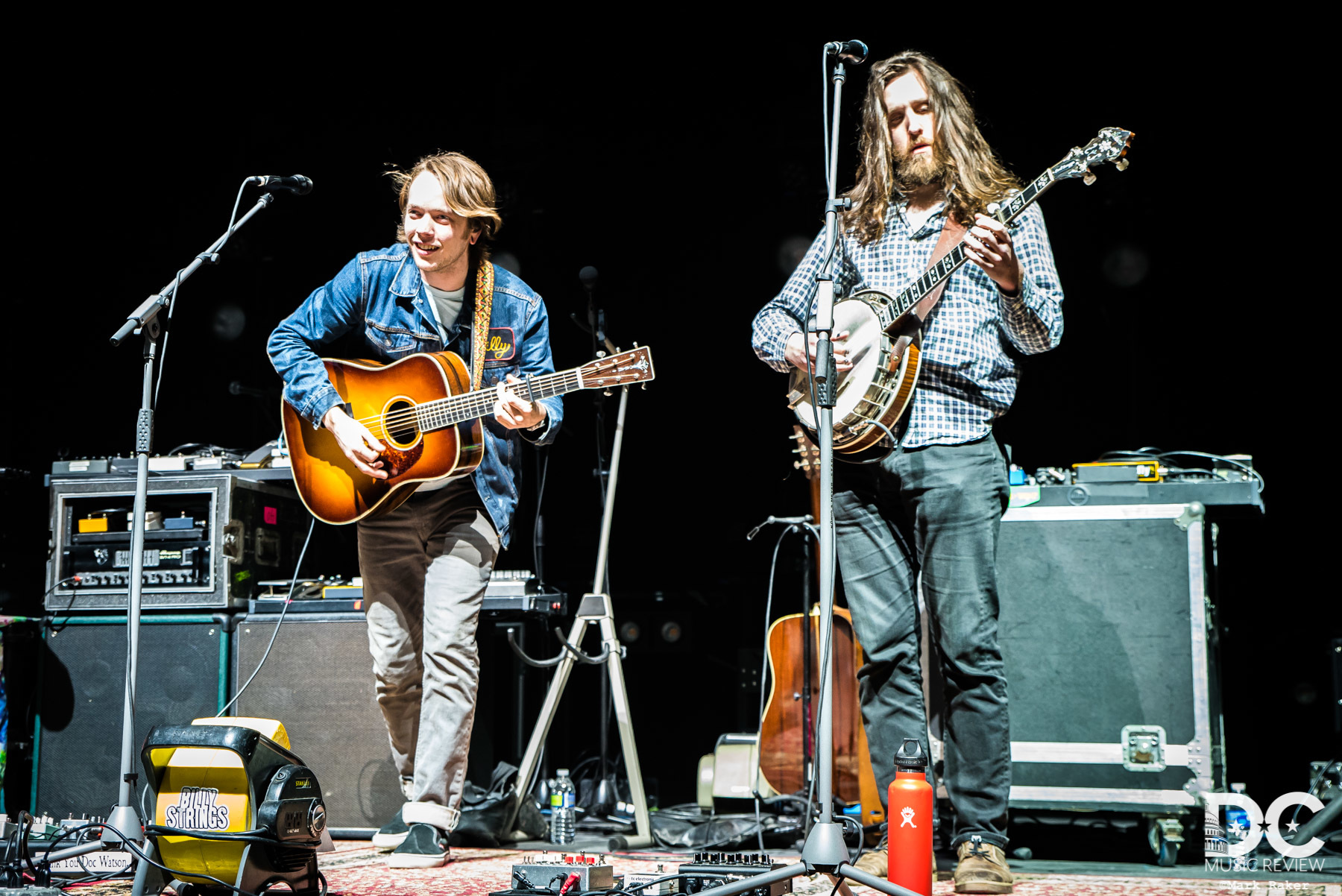 Karin McLaughlin: Billy Strings was nice enough to give us a few minutes to talk as a part of the Charm City Bluegrass preview about, not only his tour but everything else he has going on. Billy – thank you so much for the time. Billy Strings: Thank you for having me.

KM: I’m excited to talk to you – I’ve seen you quite a few times live, the first one being at Delfest and it’s always great so I’m grateful to be able to ask you some questions and have folks get the opportunity to see you at Charm City.

BS: Yeah, well thanks for checking us out – Delfest is great and Charm City is great too so I’m excited about that.

KM: Now Rolling Stone called you a bluegrass prodigy, which is quite an honor. Your debut album was number 3 on the chart. You’ve shared the stage with legends and you’re only how old?

KM: There you go, so you’re just getting started. It’s no surprise that this is the path that you’ve chosen as I heard you are a fourth generation musician.

BS: Yeah, my dad is a wonderful picker and singer and he staked me out real young so I’m just carrying on what he taught me how to do early on. Stickin with it, you know. You gotta kinda figure out a skill early on.

KM: Tell me about your first experiences in music and how you’ve grown into this bluegrass music.

BS: Well, I started out in bluegrass when I was a kid – about 3 or 4 years old – my dad started teaching me bluegrass and fiddle tunes. It wasn’t until I was a teenager that I learned about metal or any of the heavier music. That was by way of Jimmi Hendrix and Led Zeppelin, Black Sabbath and stuff. So I kind of learned about music through bluegrass and then later on, when I was old enough, that’s kind of when my folks turned me on to Led Zeppelin and Black Sabbath and from there, I ended up getting an electric guitar and then I wanted to play music with people that were my age, so I ended up in a metal band. That’s how I cut my teeth performing live music but certainly started out with bluegrass. Billy Strings with Greensky Bluegrass earlier this year at The Anthem.

KM: You’ve exploded onto this bluegrass scene and had a breakthrough year – not only so far in 2018, but 2017 as well. You’ve gotten a huge level of exposure = you’ve been touring with Greensky and playing a bunch of festivals. How has the past year treated you and what’s changed? How has it been adjusting to these bigger tours and bigger shows? Are you getting sponsors for all the strings that you break on stage?

BS: Yeah, there’s definitely stuff like that - we’re getting more folks that take care of us. I play Preston Thompson guitars and D’Addario gives us strings and we’re working closely with folks like that, that keep our wheels on the road. It actually doesn’t look much different though, you know. I’ve been on the road for 200 gigs a year for the past 4 or 5 years so I’m just kind of leaning in to the grind.

KM: How have the past few months and tours been? You’ve been touring with Greensky, you’re playing their inaugural Camp Greensky Festival, you were just here in D.C. for a night at 9:30 and the Anthem. You’ve got Charm City coming up, then Delfest, I caught you at Columbus Brewgrass Festival, I mean, you said it 200 tour dates a year, that’s crazy.

BS: It is crazy. It’s insane. We’re just having a blast. All these festivals are places that all of us have always wanted to go and now we’re going to all these places and making friends and playing a lot of music along the way so it’s really great.

KM: Now back to the two dates here in D.C. – you actually came onstage and plugged in to play Johnny B. Goode. Is there anything that you want to experiment with or push the boundaries of on stage that you haven’t gotten to do yet? KM: Is there anything on your musical bucket list – a festival, a cover of a song, maybe a collaboration? Do you have a list that you’re waiting to check things off of year by year?

KM: Anything special coming up over the next few months besides all the tour dates we talked about?

BS: Charm City really, I always look forward to getting back to that area. Tour dates mostly, you know – it’s about to be festival season and that’s the life we live. We try to get out to as many of them as we can and hope to meet as many of the folks out there as we can.

KM: Well, I look forward to seeing you again at quite a few of them probably. You always put on a great show. Thanks again for the time.

BS: Thank you so much for having me and I look forward to seeing you there.

Billy Strings is scheduled to perform on Saturday, April 28, 2018 at the Charm City Bluegrass Festival at 5:20 PM.