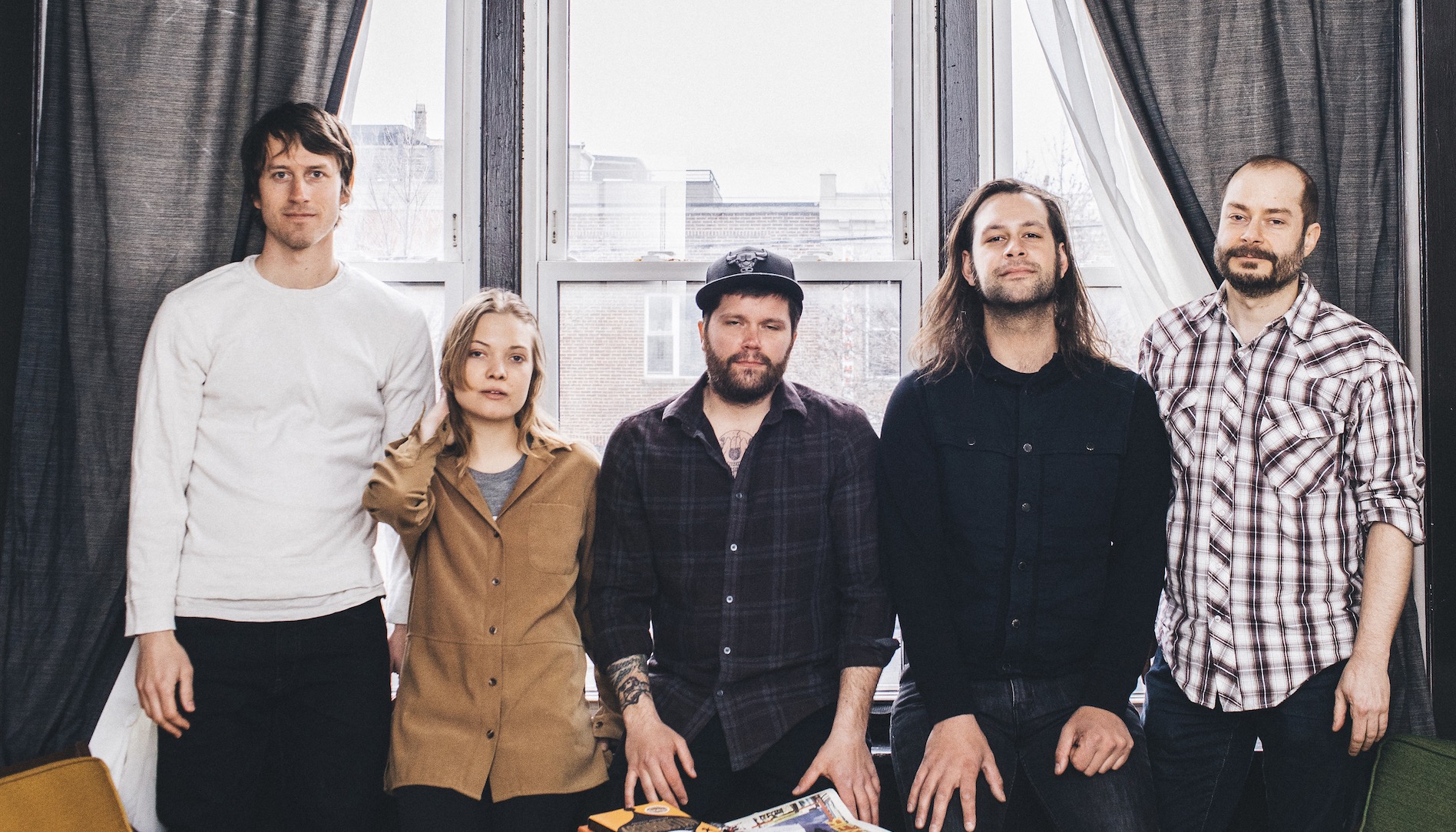 Chicago’s Campdogzz are back in the District, this time headlining their own show. DC Music Review previously had the pleasure to cover the five-piece band when they opened for Field Report at Songbyrd back in April.

But with a new album under their belt — In Rounds — Campdogzz has a kickass arsenal of fresh tunes to jam out to. With a voice that is electric and sharp, yet still ethereal and serene, Jess Price leads the band in nostalgic feeling tracks that are perfect to accompany a road trip on a crisp fall day. Price’s voice is gritty, and soulful, and when she sings, you can feel the weight and significance of her lyrics.

Campdogzz dances on the border of folk and rock, an eclectic appeal that caters to a wide-range of listeners. In Rounds, released earlier this month, feels different from Campdogzz 2015 debut album. The tracks feel edgier, more defiant, signaling a shift of sorts. With this sort of growth in the past three years, Campdogzz appears to be on a positive trajectory.

Campdogzz takes on DC9 this upcoming Friday with Keeper opening.