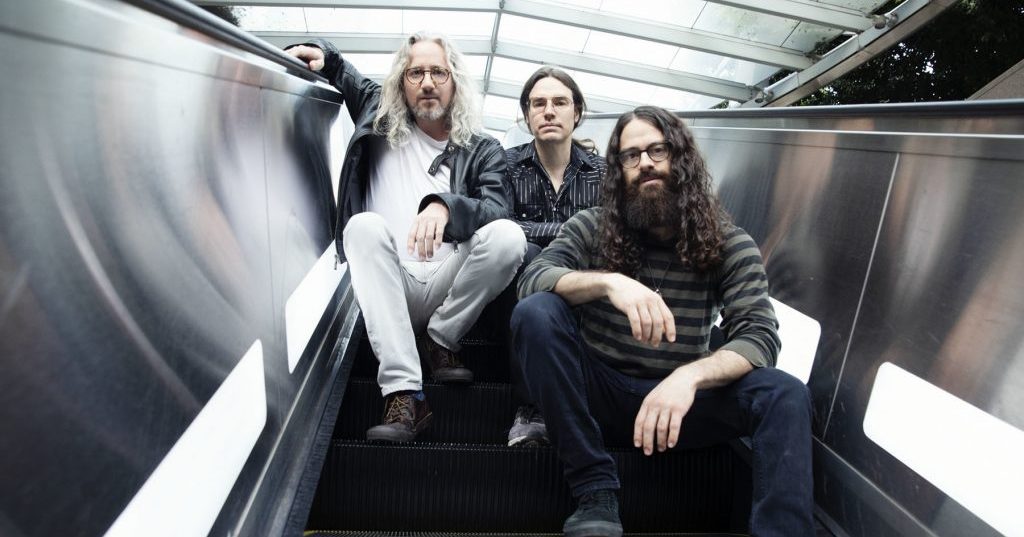 Circles Around the Sun will tour the Northeast this Winter in support of their new, self-titled studio album that will be released on March 13th. Scott Metzger of Joe Russo's Almost Dead will be performing on guitar on this tour to fill the sad and tragic void left by Neal Casal's passing back in August 2019.

DC Music Review and the entire music community cannot verbally articulate the sadness we all felt at the time and the months since Casal's passing. However, we are truly overjoyed that the last remaining recordings and artistic vision of Neal's will be released. The forthcoming album, set to be released on March 13th, marks the final recordings of Neal Casal and were recorded one week before his passing.  In a note he left behind, Casal requested that the album be completed and that the band continues in his absence.

The existing band members consisting of Adam MacDougall (keyboard), Dan Horne (bass), and Mark Levy (drums), have honored Casal's wishes and are moving forward without adding a permanent member to fill Casal's seat. To the great joy of fans, the band has decided to rotate different guitarists in Casal's place and allowing for guitarists to learn, explore, breath new life into, and embrace the music that Casal has left behind.  We certainly look forward to seeing the results of this decision which should further propel the band's music around the sun for many rotations to come. "We love this music. The three of us—Dan, Mark, and myself—we really love it and really don’t want to stop playing it. I don’t want our decision to come off in any other way than based on the fact we really, really love this band so much. We would always sit around and talk about the dream: the feeling of what it was like to be a teenager and start your own band. It’s your band, with everyone pulling their own weight, doing their part. This band felt like being in high school again."

​Adam MacDougall  //  On Circles Around The Sun

For those unfamiliar with Circles Around The Sun's origin, it began when Casal was asked to record a handful of Grateful Dead-influenced instrumentals to be played during the set breaks at Dead & Company's "Fare Thee Well" concerts in 2015. This "one-off" setbreak soundtrack was so well received that the band decided to solidify their formation and those recordings as their debut album, Interludes for the Dead and perform on occasion. The response continued to be positive and the band continued to tour and record music.  Success built upon success for the band, and the rest has become part of musical history and folklore.

While previous albums have explored the influences of the Grateful Dead on the band, the newest album marks a stylistic shift for the band. The new music embraces a groover, classic disco era vibe with a modern overlay provided by the brilliant artistry and musicianship by Circles Around The Sun. We are sure that MacDougall's sizzling analog keyboards will entrance you as his Minimoog Model D and phaser-soaked Clavinet that pierce our musical souls.

The February 27th performance marks the tour kick-off for the band. We hope you can come The 8x10 and help the band launch what should be a fantastic tour. Only a week later, the band performs again in the DMV at Union Stage in Washington DC.

While Casal's passing still saddens us, he left behind a musical gift for us - his beautiful music, especially these last works. Like any present, we should happily accept it and unwrap what we receive.

We are grateful that the band continues to take the stage and perform truly brilliant music with the audience. We hope that everyone can make it out to the local DMV performances and watches as the band takes the next historic circle around our sun. To learn more about Circles Around The Sun, please see the following web resources: