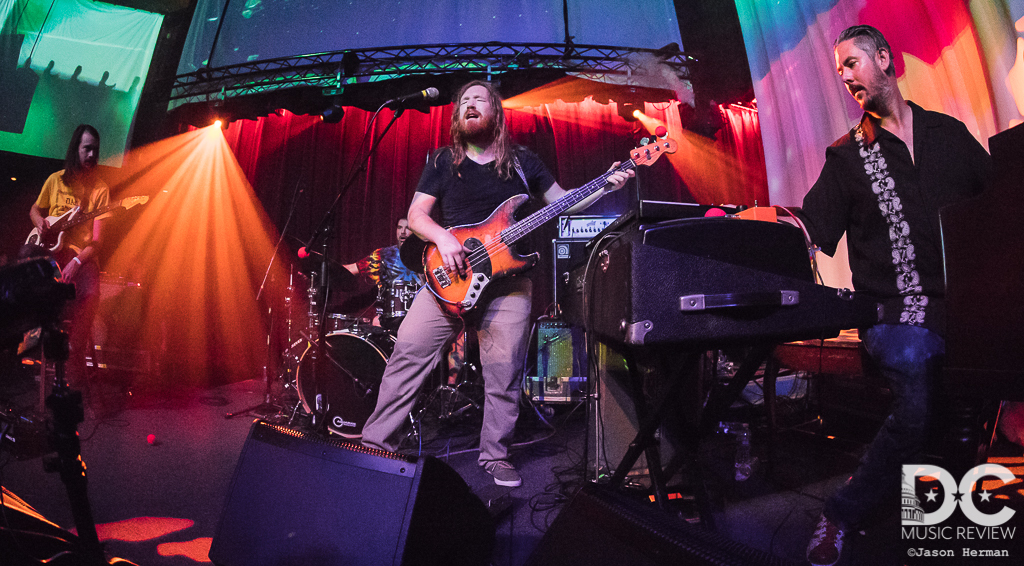 Next week, on February 21, Electric Beethoven will perform at Gypsy Sally's in Washington DC. In December of 2017, the band  announced a five date "Maps We Found On The Ground Tour," which kicks off at Gypsy Sally's.

This supergroup of talent, led by bassist Reed Mathis includes Todd Stoops on keyboards and Clay Wlech on guitar. Joining Electric Beethoven on this tour will be drummer Josh Raymer who has previously collaborated wth Mathis in Jacob Fred Jazz Odyseey  from 2007-2009.

The tour will feature new interpretations of Beethoven and supports the band's new Maps We Found in the Ground (available for free download here). This album is a brilliant follow-up to their 2016 debut album Beathoven and explores Beethoven's 3rd and 6th symphonies.

Tickets are still available for this performance and can be purchased using this link.