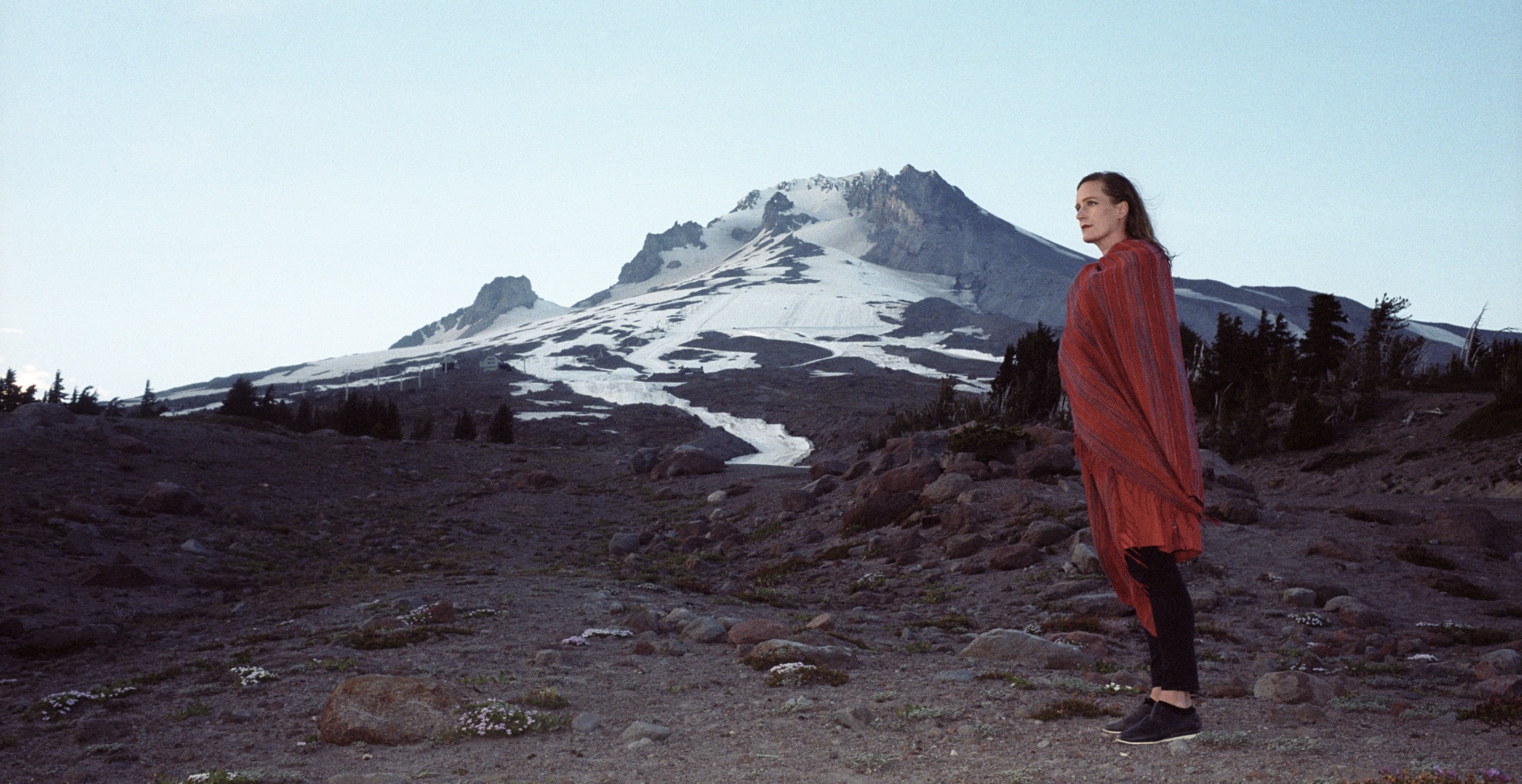 Laura Gibson is a storyteller. While her music has always been lyric-driven, this is her first album after receiving her MFA in writing. Her fifth and latest release, Goners, is an album for “thinkers and feelers,” one about grief, catharsis, and coping. It’s both literal and metaphorical, teetering on the edge of magical realism, with shapeshifting humans, hauntings, and ghosts. The songs feel heavier, weighted down with ponderous rumination about mortality and our inevitable end.

"If we’re already goners, why wait any longer, for something to crack open."

Her lyrics have always been smart and thought-provoking, but now they feel truly alive, despite the album’s title, which refers to both the future and the past, and the fleetingness and fragility of human connection:

“The word is used for two types of people: those who lose themselves in the ones they love, and those whose deaths are imminent.”

Goners is bold, and Gibson’s voice is as crisp and hypnotic as always. Fans of Laura Veirs will feel right ay home in Gibson’s gripping and experimental indie tunes.

Don’t miss her show on November 26 at DC9 Nightclub.