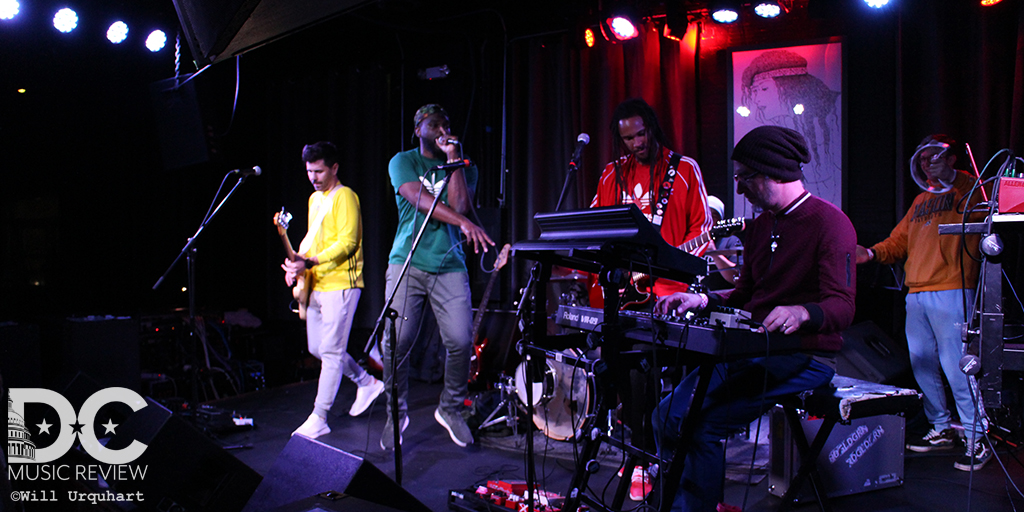 RDGLDGRN dropped in on Gordon Sterling's jam at Gypsy Sally's last night for a quick performance ahead of their show at Union Stage this Saturday.

This is the second "Harvest Jam," a name regulars have lovingly adopted for the Gordon Sterling Presents: The Gypsysally's Jam on the Tuesday before Thanksgiving.

RDGLDGRN's rocked a three-song mini set during their unannounced appearance, and were joined for the last song by Jonathan Modell (Of Tomorrow) and Jason Hayes (Not At Liberty, Drop Electric, Skaii)

Webcast Recording of The Harvest Jam: