Manchester Orchestra Celebrates 10 Years of ‘Mean Everything to Nothing’ 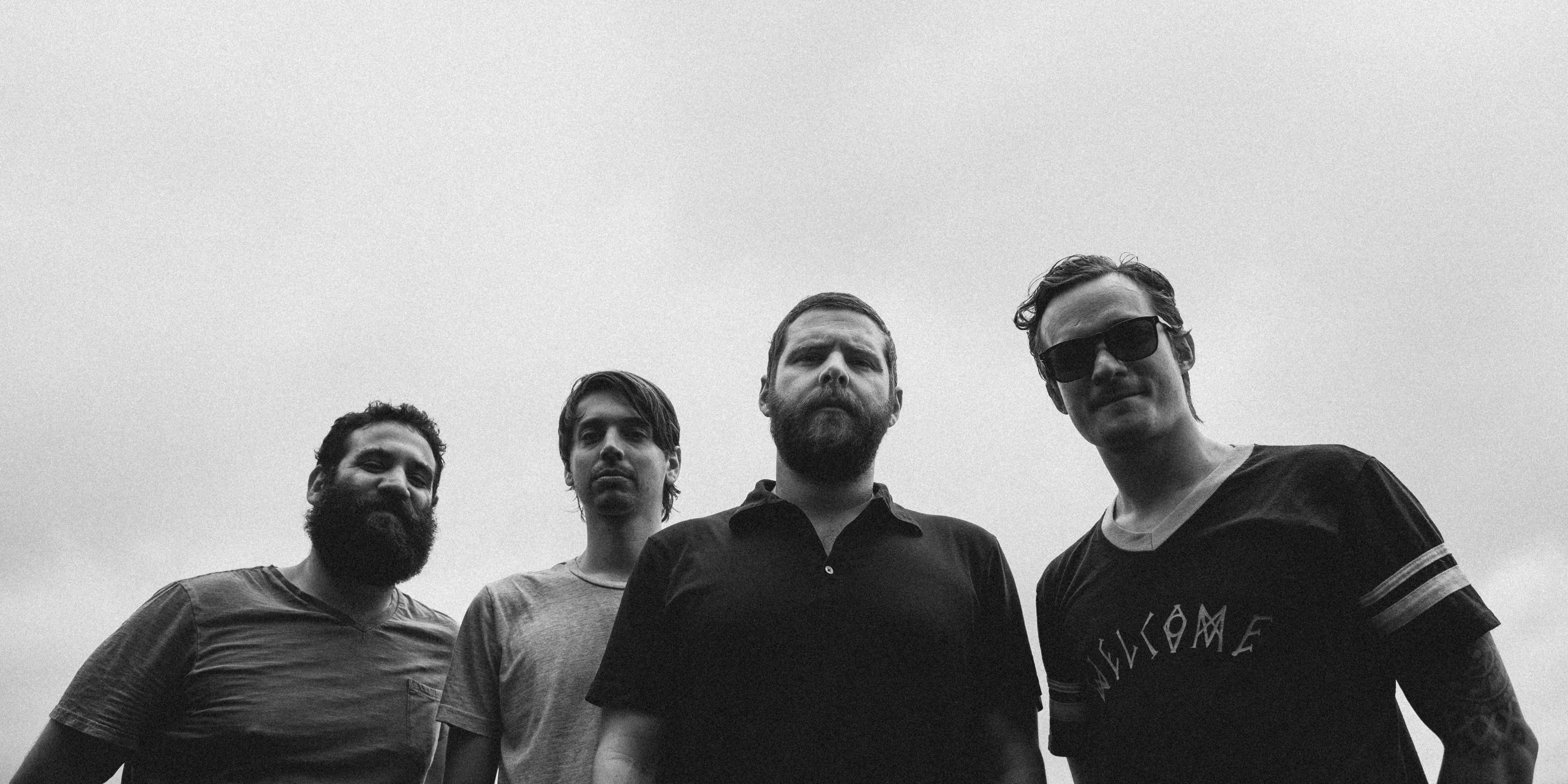 To celebrate the 10 year anniversary of their second studio album, Mean Everything to Nothing, indie-rockers Manchester Orchestra are trekking across the US to play the album in its entirety. The four piece group, composed of lead vocalist Andy Hull, guitarist Robert McDowell, bassist Andy Prince, and drummer Tim Very will be performing at the Fillmore Silver Spring this Sunday, December 1st. After its 2009 release, Mean Everything to Nothing received favorable reviews, debuting at number thirty seven on the U.S Billboard 200 chart and number eleven on the Billboard Rock Albums Chart. Since then, the album has continued to leave a lasting impression on audiences with songs like the upbeat “Shake it Out” and the gut wrenching “I Can Feel a Hot One”. Last November, Manchester Orchestra was on the road for their co-headlining tour with The Front Bottoms, where they played at The Anthem in DC. However this time around fans can expect a much more intimate performance at the smaller Silver Spring venue, where they can sing along to some classics surrounded by other long term fans. The band also promised to add a few other recent fan favorites to their setlist, such as “The Gold”, “The Silence”, and “I Know How to Speak”. The “Mean Everything to Nothing Tour” kicked off in Hawaii last week, and has made a few stops in California before heading to Manchester’s hometown of Atlanta, Georgia. Just in time for Thanksgiving, there they will perform at their 10th annual event “The Stuffing”, which this year includes musical guests Grouplove, Foxing, Kevin Devine, and  Brother Bird. After visiting Silver Spring, the tour will continue north and stop in cities such as Cleveland, Philly, and Brooklyn before ending in Worcester, MA. While Manchester has not announced any plans for new music since their 2017 album A Black Mile to the Surface, this 10 year anniversary tour makes us hopeful for a future tour in 2021 celebrating 10 years of their third album, Simple Math. Tickets for Sunday’s show are still available and can be purchased below, and in the meantime reminisce and rock out with us to Mean Everything to Nothing.