Mighty Are the Pines 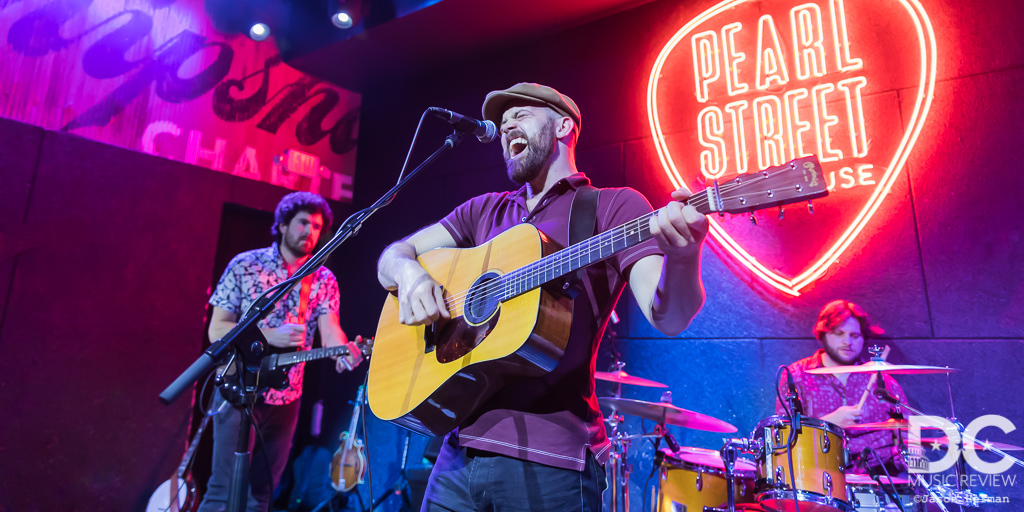 On Saturday night, Pearl Street Warehouse welcomed Saint Louis-based quartet, The Mighty Pines, for some music and fun. Described as a "soul-inspired roots rock band influenced by the wide rivers and red-brick streets of St. Louis," the band came to the Nation's Capital ready to show everyone a good time. 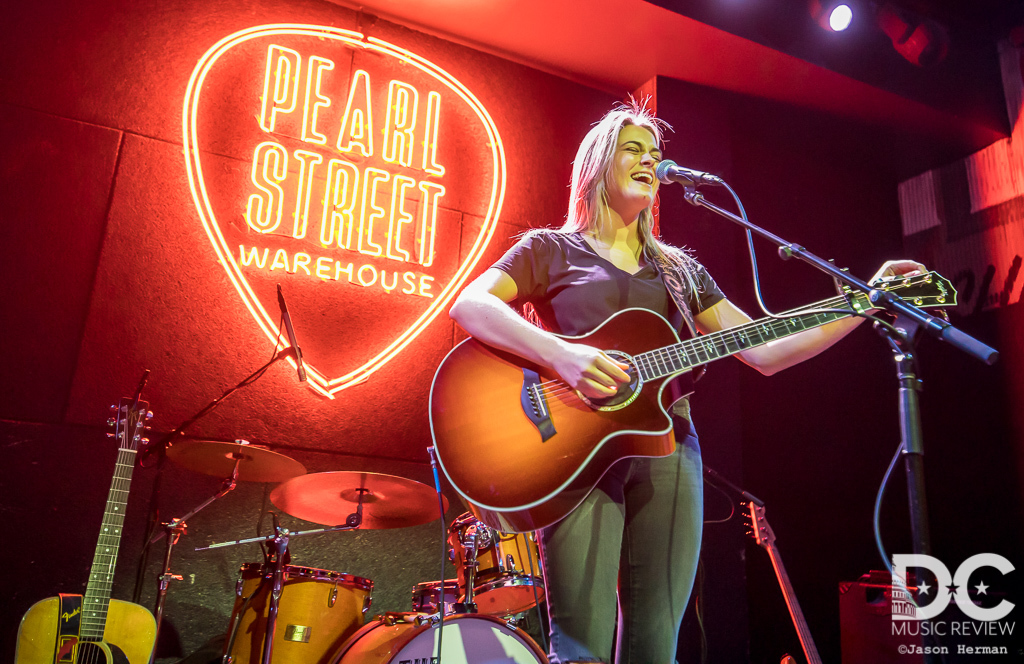 Opening for the band was Nashville-based songstress Alana Springsteen whose powerful voice and electric energy, got the crowd warmed up with her solo stage performance.  Sharing with the audience that she was lucky enough to have a family that supported her enough to up and move to the Country music capital of the world, it has more than paid off.   ​ The Mighty Pines formed in 2012 and the band just released their most recent work, a live CD recorded in their home town which includes a powerful and amazing cover of the Rolling Stones Wild Horses.  As the band encouraged attendees to get close and get down, they also showed why people often want to - the fast-paced and energetic tunes that came out on stage this weekend are simply irresistable.

With Neil Salsich (vocals, guitar), Gerard Erker (mandolin, banjo, vocals), John Hussung (bass, vocals) and Mike Murano (drums) the foursome touts themselves as 'working musicians'.   While that is true for now, the band clearly has the talent to continue on a trajectory where they will continue to appear on bills where they are the main attraction as well as sharing the festival bill with artists such as Fruition and Dark Star Orchestra. The Mighty Pines filled Pearl Street Warehouse and had the crowd dancing!

The Mighty Pines filled Pearl Street Warehouse and had the crowd dancing!

To learn more about The Mighty Pines or Alana Springsteen please use the following resources: