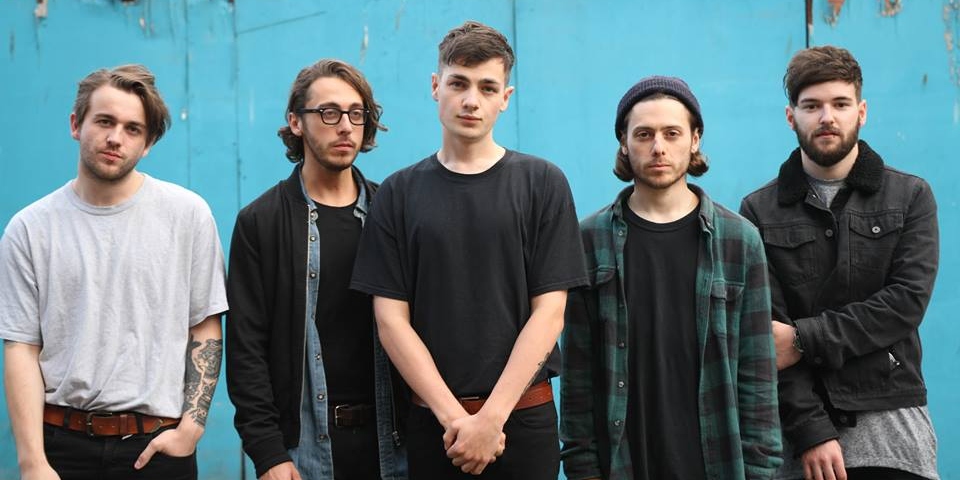 Just one month after their performance at the Black Cat in DC, British pop-punk band Boston Manor is returning to the area this Saturday, June 22nd. Accompanying hardcore rockers A Day To Remember and Knocked Loose on the “Raisin Hell in the Heartland Tour”, Boston Manor will be playing a sold-out show at The National in Richmond, VA. Fans lucky enough to snag a ticket to the event should expect a wild night filled with energy and new music. In addition to the fan favorites, Boston Manor will likely be playing their newest song “Liquid” during their Saturday performance. Featuring John Floreani of Trophy Eyes, “Liquid” was released just two weeks ago with a music video featuring the artists in ski masks similar those depicted on Boston Manor’s social media pages.

Florida natives A Day To Remember will be playing a set with hits off their various albums including “2nd Sucks”, “Have Faith in Me”, “All I Want”, “All Signs Point to Lauderdale”, and “The Downfall of Us All”. Although A Day To Remember has not released any new music since their 2016 album Bad Vibrations, they were recently featured on Marshmello’s song “Rescue Me”.

Once the “Raisin Hell in the Heartland Tour” wraps up next week in Rhode Island, Boston Manor will be laying low before they embark on their headlining tour in the UK and Europe later this year. Check out Welcome to the Neighbourhood below in addition to the music videos for “Liquid” and “Rescue Me”.