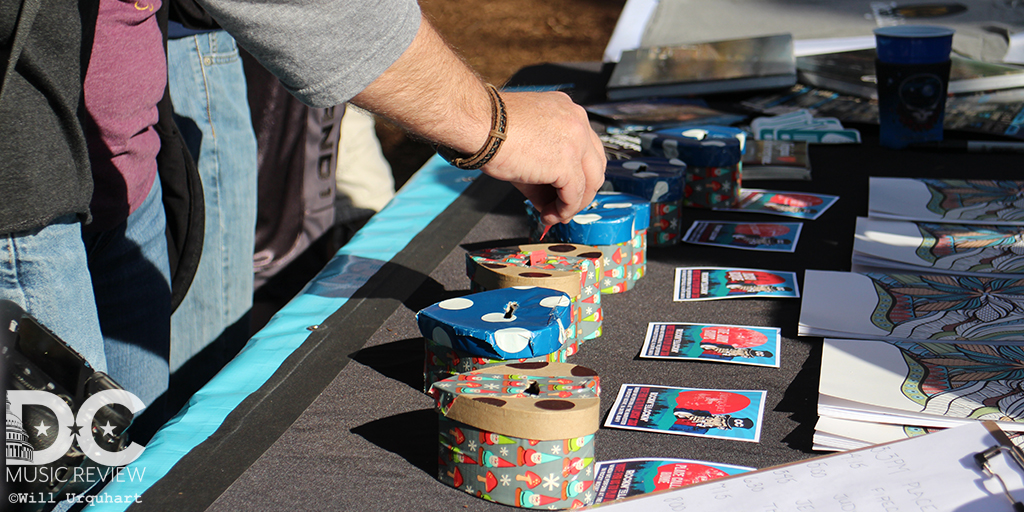 On Tuesday, LOCKN' Festival organizers announced the lineups and dates for the first round of the 2019 ROCKN' to LOCKN' contest. Every year, local bands compete for a chance to play on the main stage at the annual LOCKN' Festival, with the winners chosen by the audience. Starting in February, we'll see three shows at the Broadberry, Gypsy Sally's, and Warehouse Theater. Winners from those shows will go on to compete at the finale, as of yet unannounced.

Get tickets now for the Broadberry, Gypsy Sally's, or Warehouse Theater to make your voice heard!

Last year's winners included The Judy Chops, Disco Risqué, Firecracker Jam, and THE FUZZ BAND and we were thrilled to catch them that summer. Check out some of those sets below, as well as our interview with William Howard of the Judy Chops about the ROCKN' to LOCKN' experience in our LOCKN' Scene-In-Review podcast episode.