The Days Between Series – Resurrecting the Spirit of Jerry 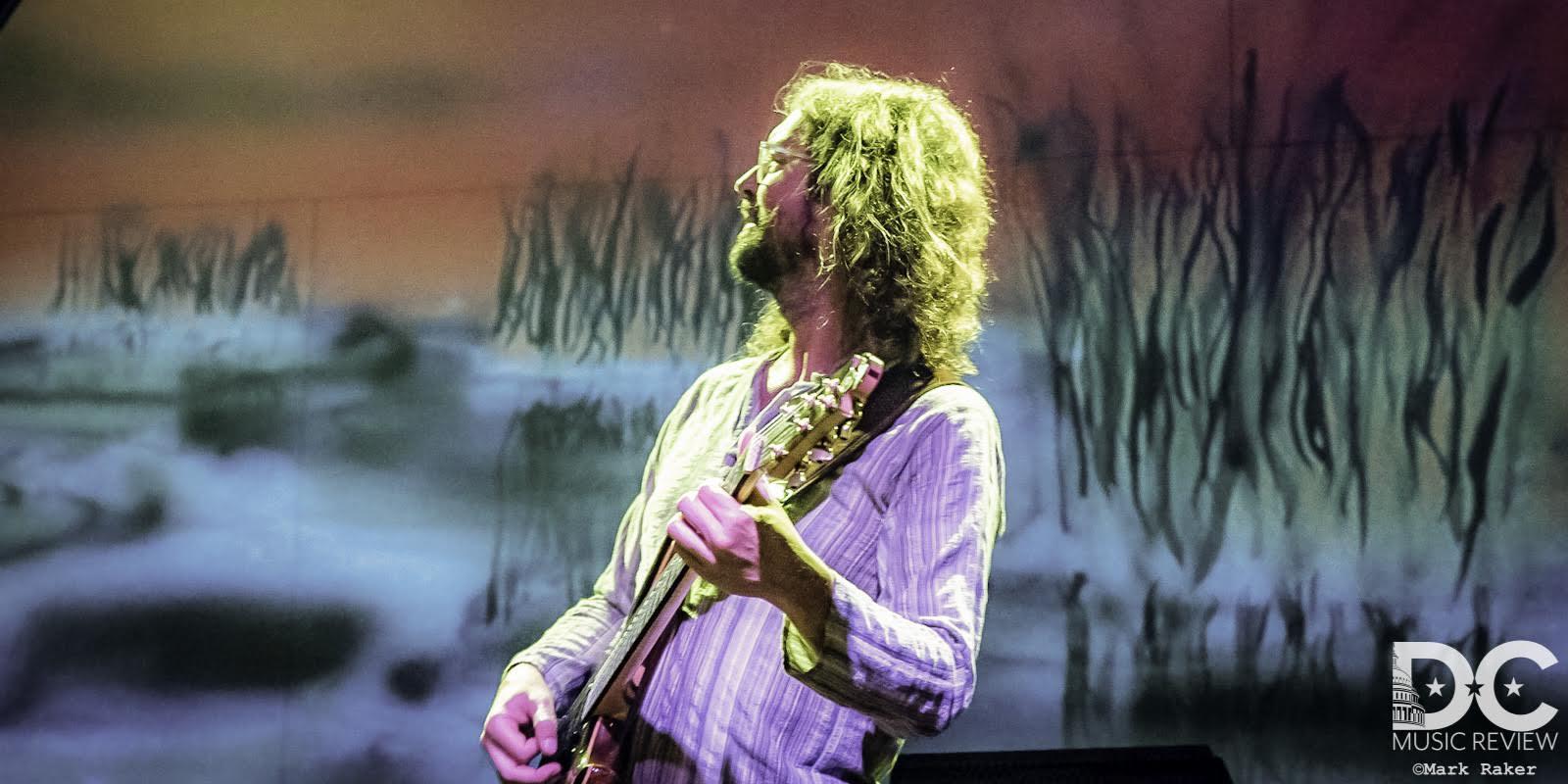 During The Days Between, the spirit of Jerry was everywhere. The Days Between marks the days between when Jerry Garcia was born, August 1st and when he passed, August 9th. Dead On Live at The Hamilton

The Hamilton in Washington DC celebrated the Days Between with a four show series. On Jerry’s birthday, Dead on Live came down from New Jersey to kick off The Hamilton’s celebration.

It was Dead on Live’s first time playing in DC, and self-described as “a Note For Note” recreation of the Dead’s arrangements, they did not disappoint. The cover band provides a “celebration, capturing important and beloved periods of the Grateful Dead’s long, illustrious, and stylistically diverse career“ and they strive “to reproduce virtually every note of every instrument, as well as all of the beautifully orchestrated vocal arrangements that are trademarks of the Dead’s classic American recordings, to a level that’s perhaps never been accomplished and performed live in concert before.” In addition to playing and jamming they also told stories about their first Dead shows and other ways in which they’ve been inspired through the years.  As part of the note by note rendition of live performances, band lead Marc Muller even included a chord mistake and then explained that he was being true to Jerry’s performance. As expected, the dance floor was full of deadheads, both young and old, who just keep on dancing and enjoying themselves. Many of the people at the show had never seen Jerry live but still have an appreciation for both the man and the music. Another highlight of the night, and the week-long series, was the Jerry Garcia Art Exhibit. StraxArt, led by Eric Singleton, and Lee West were showing and selling Garcia art works. They make fully authorized, high quality prints with the goal of making Jerry’s art affordable. Seeing some of his work displayed under his portrait made Jerry’s presence even stronger.

Irwin Sternberg the President of Stonehenge and the creator of Garcia Ties was sharing stories about the Garcia family and fans. He said on the day Jerry died fans sent 150 roses to Stonehenge's office. Irwin also told the story about helping a young fan get fabric to make yarmulkes for his bar mitzvah celebration. We even got a sneak preview of another Garcia art product. Murray Roffe of Roff”e accessories and Irwin were wearing new Garcia art inspired shirts.

The music, art and comradery made for a great kick off for a week of Garcia inspired events in the DC area. The Garcia Project at The Hamilton

The rest of the Days Between Series was as inspiring as the opening night.  The Jerry celebration continued with Night Two featured Dead and Riders 69.  An opening set deadicated to the New Riders of the Purple Sage was followed by another Jerry infused Dead set. Night Three, with one of the larger crowds of the week, and a packed Hamilton dance floor, featured John Kadlicek and Friends.

The Hamilton Days Between culminated the following week, aptly on the anniversary of the day Jerry died, with The Garcia Project. Another cover band that recreates Jerry Garcia Band era-specific set lists from 1976-1995. In the words of Dennis McNally, former publicist of the Grateful Dead and Jerry Garcia Band: BONUS Show: Cris Jacobs and Friends entertained the DMV with several shows celebrating the Days Between spirit. The two Friday and Saturday night shows, at The 8x10 in Baltimore, MD featured guest appearances by Elliott Peck and Grahame Lesh, of Midnight North.