Will Urquhart At Work On Gypsy Sally’s Documentary 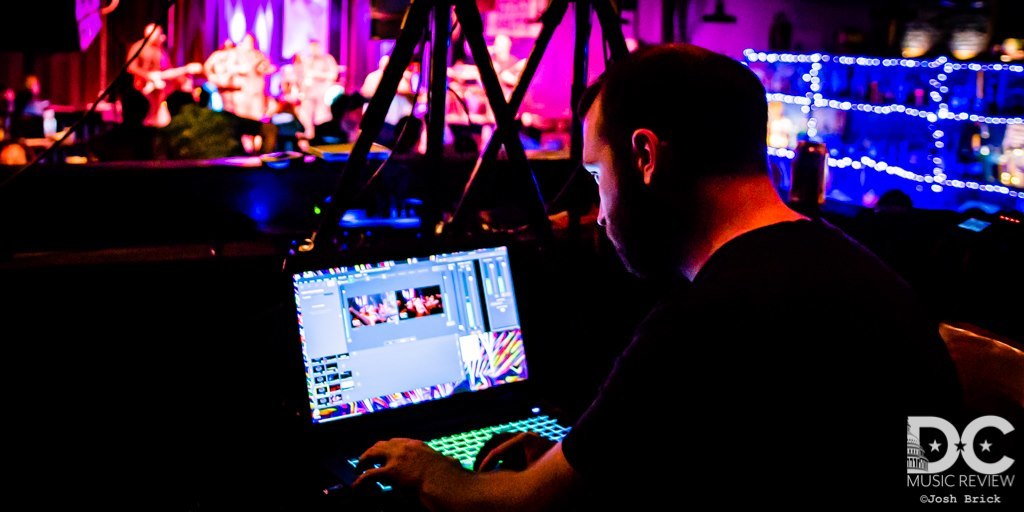 DC Music Review Contributor, Will Urquhart, announced today that he started working on a documentary project to explore the story of Gypsy Sally's, one of the DMV's beloved music venues which closed its doors for good at the beginning of the month.

Will is digging into his extensive archive of concert recordings, pulling out some never-before-seen footage and remastering others, and interviewing a wide range of people throughout the music scene. To that end, he is releasing a website, along with Facebook, Twitter, and Instagram accounts that you can f​​ollow to keep up-to-date on developments with the movie.

Today I am officially announcing that work is underway on a movie chronicling the story and music of Gypsy Sally’s.

Gypsy Sally’s was the venue where I first became a taper. In the years it was open, I livestreamed, taped, and photographed well over 100 shows there, amassing an extensive archive of some of the musical history that graced the stage. When Gypsy Sally’s announced it was closing, I knew I had to do something with all those recordings.

This venue meant a lot to a lot of people, and the aim of this movie is to tell that story and relive some incredible music. Filming is already underway, and the final project will feature original interviews as well as never-before-seen and remastered footage, audio, and photographs.

Stay tuned for more announcements! If you have video, audio, or other files you’d like to contribute to this project, you can submit those via this link.