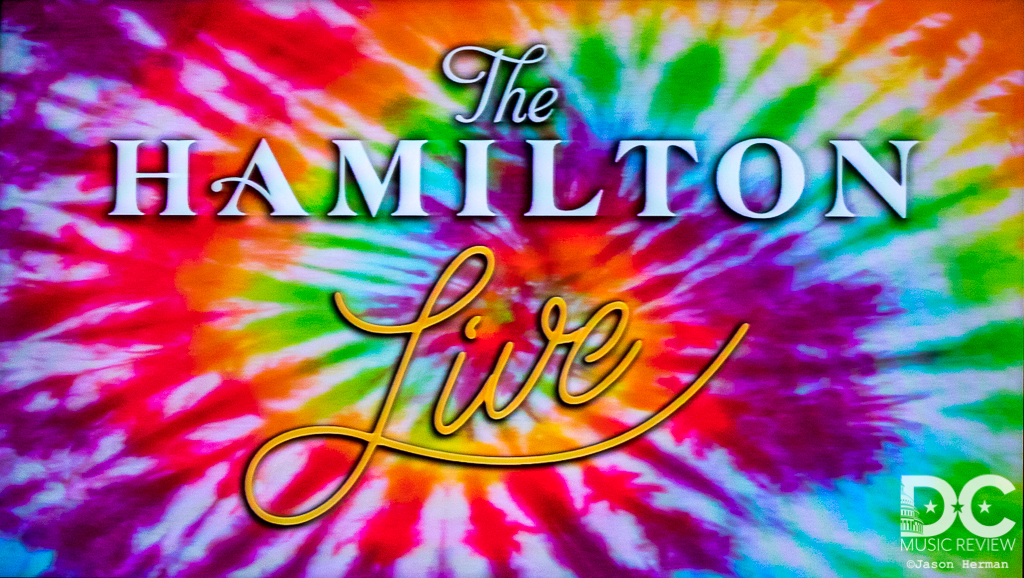 Each year between August 1 and August 9, the dates known as “Days Between,” Deadheads around the world celebrate the life of Jerome John Garcia, otherwise known as Jerry Garcia, Captain Trips, or just Jerry. What makes these dates so significant? Jerry was born on August 1, 1942 and passed on August 9, 1995. The Hamilton in Washington, DC will celebrate the life, legacy, and music of Jerry Garcia with their 2nd Annual Days Between Concert Series. This year's celebration of Jerry Garcia not only draws fans from the Washington, DC region but is impressive enough to attract the Deadicated community from the entire Mid-Atlantic Region.

The Hamilton event builds upon last year’s with a stellar line-up of musical acts and Jerry's artwork. The artwork is presented by JerryGarciaCollection.com and features one of the largest rotating collections of Jerry Garcia's artwork ever to be presented, including dozens of authorized limited editions and two bronze sculptures of Jerry’s works by Michael Strawderman that have never been shown in public before.  The Jerry Garcia Collection is brought to you by StraxArt™,  the officially licensed provider of Jerry Garcia fine art prints world wide.

Once in a while you get shown the light

In the strangest of places if you look at it right.

Just as so many Deadheads chased a song, hoped for a "Dark Star", looked for a miracle, and dreamed of an elusive "Ripple", each night audience members are invited to discover new Jerry Garcia artwork displayed throughout the venue while listening to inspired musicians, each offering a slightly different take on Garcia's music.

The sky was yellow and the sun was blue...

The Hamilton presents a larger event than just a single show — it is four nights of unique experiences. Each evening is designed to be a curated, unabridged, and complete sliver of Jerry's view of the world.

There have been twenty-three years of “Days Between” since Garcia’s passing, but with each year the music, message, and legacy of Jerry grows stronger. DC Music Review is excited to segue in and out of each performance knowing that we are all playin' in the band.

Look for more news about the series, insights, and artist interviews.   Be sure to check DC Music Review back often as new event details emerge from our site and and the OSIRIS Podcast Network. You Know Our Love Will Not Fade Away
Photo: (c) Herb Greene

For more information on any of the bands performing, please click on a link below. For more information on the following organizations, please click on a link below.

Read more about the Days Between Concert Series by The Hamilton Live and the artists performing as part of this celebration.