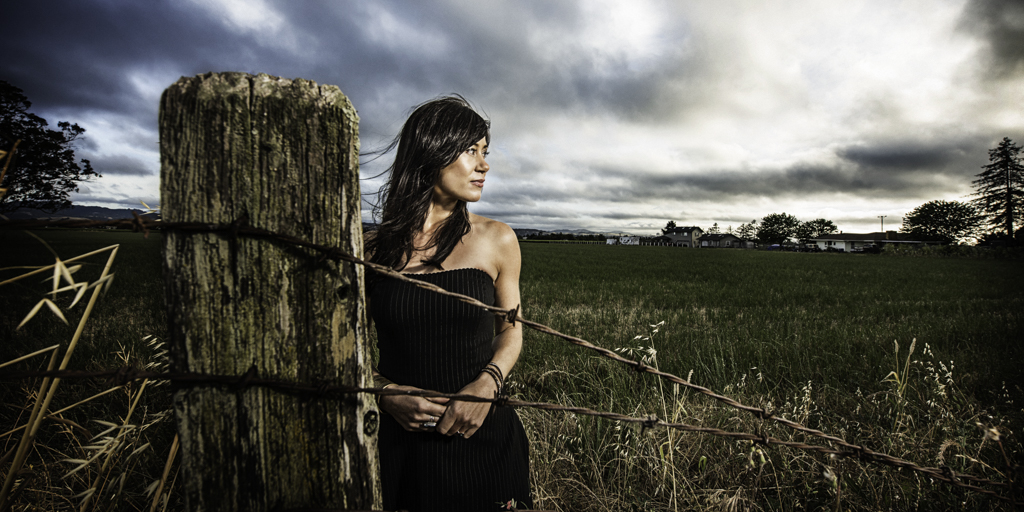 Elliott has been fortunate to have a lot of talented musical influences in her life, and she has used that to develop her own appealing form.  “Phil Lesh has always pushed me to think outside the box,” says Peck. “I’ve adopted his policy of trying to keep things surprising, keep them interesting, keep them weird. There’s comfort in writing a song and being done with it, but I’ve learned from Phil not to be afraid to go back and rethink things and experiment with different sounds and progressions.”

The second track of her album, 'Silver and Gold,' merges country vocals with a Tom Petty-like sound. In one of the lines of the chorus, “You can buy it with silver, buy it with gold, doesn't mean its yours, just means it's been sold,”  Peck is stating that we never truly own anything in this world, and to truly respect what we have.

One of the songs that truly showcases Peck's prowess as a vocalist is 'One of Those Days.' This is a deeply personal track written by Elliott about staying strong on those long days that never seem to end even when the people surrounding you are also struggling with negativity. You can hear how deeply she feels about this subject coming through the powerful dejection in her voice.

Peck also pays tribute to Lucinda William's wit in a cover of 'I Lost it.' Her unique vocals bring a new tone to this classic tune while still staying true to form. Further From The Storm

3. One Of These Days

Elliott Peck is not new to the DC music scene  and you can catch her at Gypsy Sally’s with her band Midnight North on December 15, 2018. Be on the look out for more from this dynamic artist.

Nora is a D.C. area native and passionate concert taper. She has had a love of music since she was young and combines her love of music with capturing music for others to enjoy. When not attending shows she's a full time nanny and enjoys hiking, reading, and painting.