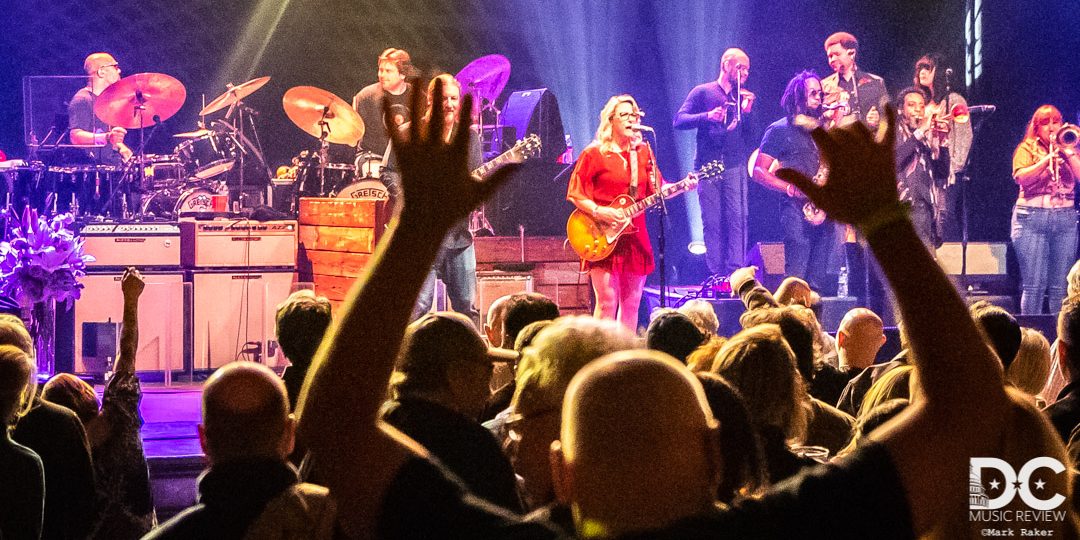 This Wednesday night, DC Music Review favorites Tedeschi Trucks Band are coming to Wolf Trap with Blackberry Smoke and Shovels and Rope for their 2019 Wheels of Soul Tour.  A not-to-be-missed evening of great music and feels! Photo by Mark Raker.

It's summer time so bands are on the move. Some of the big names visiting town:

And so many smaller shows with inspiring artists and equally big art are listed below. (Try to get to at least one "hidden gem" a day to keep cool this summer.