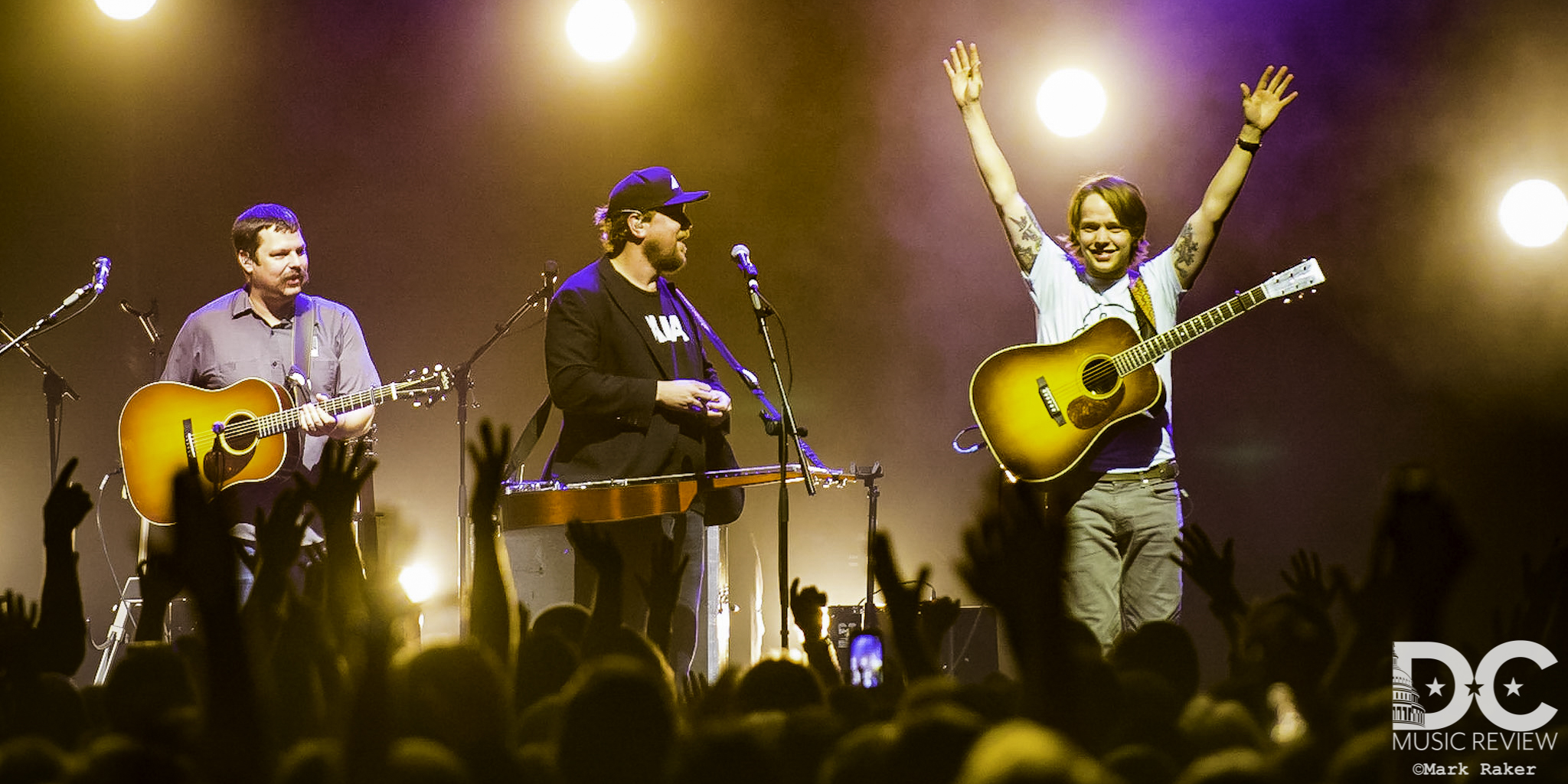 This isn't your mother's jam band; this ain't yer granddaddy's bluegrass.  It definitely is the best JamGrass you'll get on the East Coast this winter.  Greensky Bluegrass is about to launch their current tour this week in  St Petersburg, Florida, and not even two weeks later will again descend on The Anthem  for two powerful shows.  February 1st and 2nd will mark their return to DC, with opener Billy Strings.  The tour is timed with the release of their new album, All For Money.  Expect to hear a number of the tracks from this album at The Anthem, as only a few of the songs have been previously released as singles. The album features 12 new songs, and was recorded in Asheville, NC at Echo Mountain Sound studio. Last year, Greensky's DC appearance included a mixed venue schedule with a show at the 9:30 Club and one at The Anthem.  Back by popular demand, and with popularity definitely on the rise, the band will command both shows at the larger capacity, 6500 seat Anthem.   Even though this is the largest venue on the current tour, Greensky Bluegrass will fill the building and raise the roof with their own very personal interpretation of bluegrass music, self described as "mixing the acoustic stomp of a stringband with the rule-breaking spirit of rock & roll". Definitely don't be late and miss the opener, Billy Strings.  Also from Michigan, at 26 years old he's one of the hottest pickers and bluegrass performers on the circuit.  When not touring with his band, he's all over the various festivals and sits in on numerous stages, including Greensky's, recently at the Strings & Sol Festival in Puerto Morales Mexico.

The Boys Are Back In Town as Greensky Bluegrass Performs in DC!
Read More
About the author