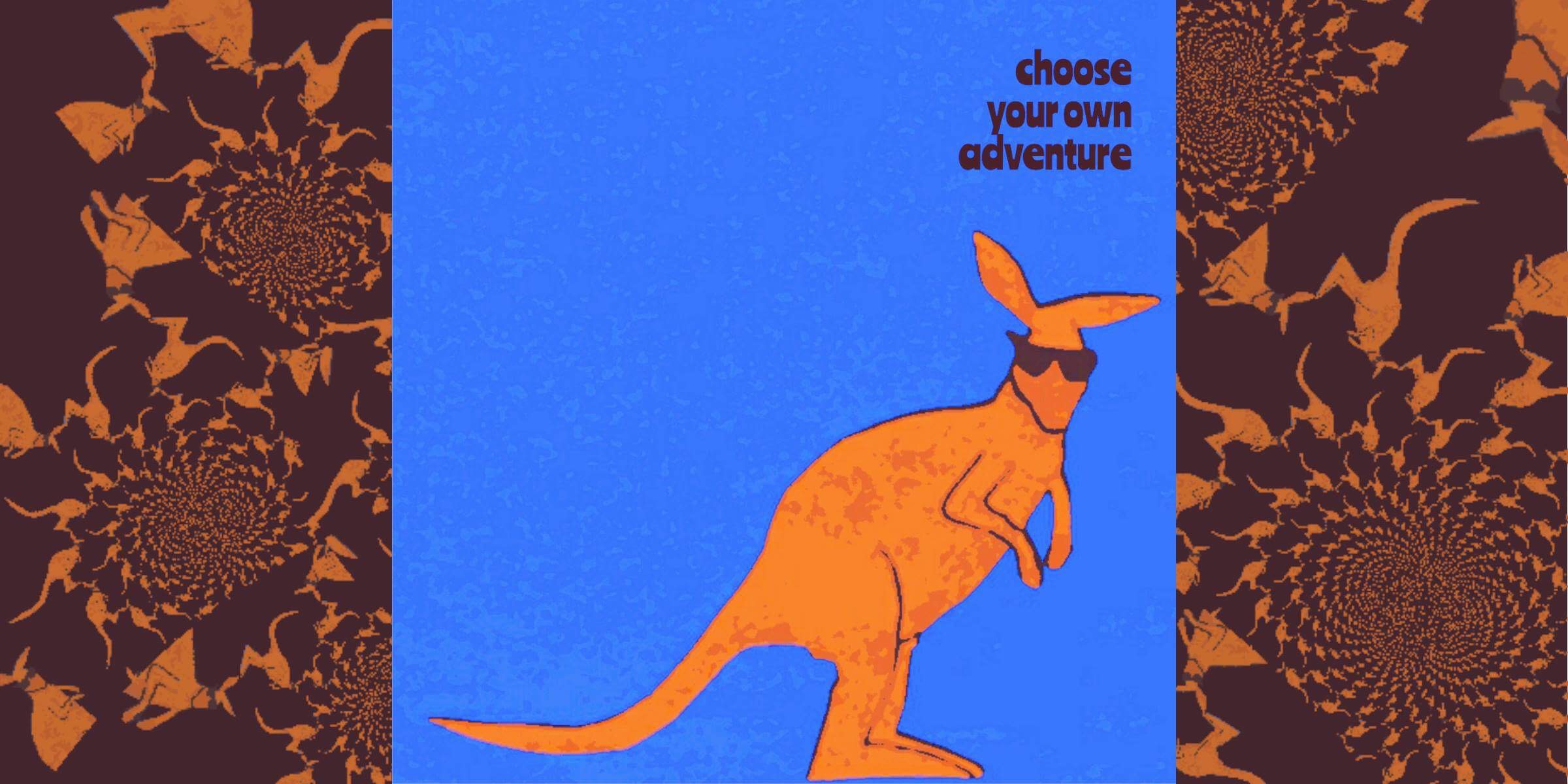 Regular stars at Gypsy Sally’s and champions of funk, Choose Your Own Adventure (CYOA), released their highly anticipated self-title debut EP on February 7. The supremely talented Gina Sobel (flute, sax, vox), Ryan Lee (guitar), Andrew Hollifield (bass), and Pat Hayes (drums), banded together for one epic day of recording in Richmond to produce the EP, comprised of tunes they’d been developing and enhancing on stage for months. The five-track EP is funk at its finest, with creative title names to boot. The opening strums of the bass on “Netflix and Jam” set the bar high for this album, with a sound that’s reminiscent of the opening chords of Wild Cherry’s “Play That Funky Music.” Wherein Wild Cherry’s tune spins off into steady drums and vocals, CYOA’s opening track picks up the pace. Seemingly out of nowhere, a flute flutters into the equation, counterbalancing the weight of the bass. Although I’m no funk expert, this contrast in notes is unlike anything I’ve ever heard. The airy soprano of the flute floating atop the bass and drums makes for a refreshing, yet invigorating song.

“Spoiler Alert” and “All Day Long” are the only two songs on this album that incorporate vocals. However, lyrics are sparse, with the musicians opting to use vocals as an additional instrument. “Spoiler Alert” is soulful, with the gospel sounding vocals cushioning the intro and outro of the track. However, sandwiched in between is a song that feels more rock ’n roll than anything. Contrastingly, “All Day Long” is gentler, more stripped back, with ethereal vocals woven between the soft  cymbals and drums, sounding like something that might be performed at the Bang Bang Club in Showtime’s reboot of David Lynch’s Twin Peaks. The flute makes a comeback later in the track, upping the tempo and altering the tone from somewhat melancholy and reflective to pressing and urgent.

“QZak” closes the album, starting quietly and slowly increasing its tempo and volume with the incorporation of more and more instruments. Wherein other tracks the flute may transcend the other instruments, here, it blends in, with the myriad of instruments blaring together cohesively. The song feels like one collaborative effort, a powerful note to close on.

CYOA’s debut EP has elements of funk, soul, rock ’n roll, and blues, lending for a diversified and fulfilling listening experience. The band is constantly performing around the DMV, so make sure to follow their Facebook page to for all their latest updates and where their next performance is!

Choose Your Own Adventure

Choose Your Own Adventure

Listen to the album below, courtesy of Choose Your Own Adventure's Bandcamp page.

Choose Your Own Adventure Webstreams

Choose Your Own Adventure Articles