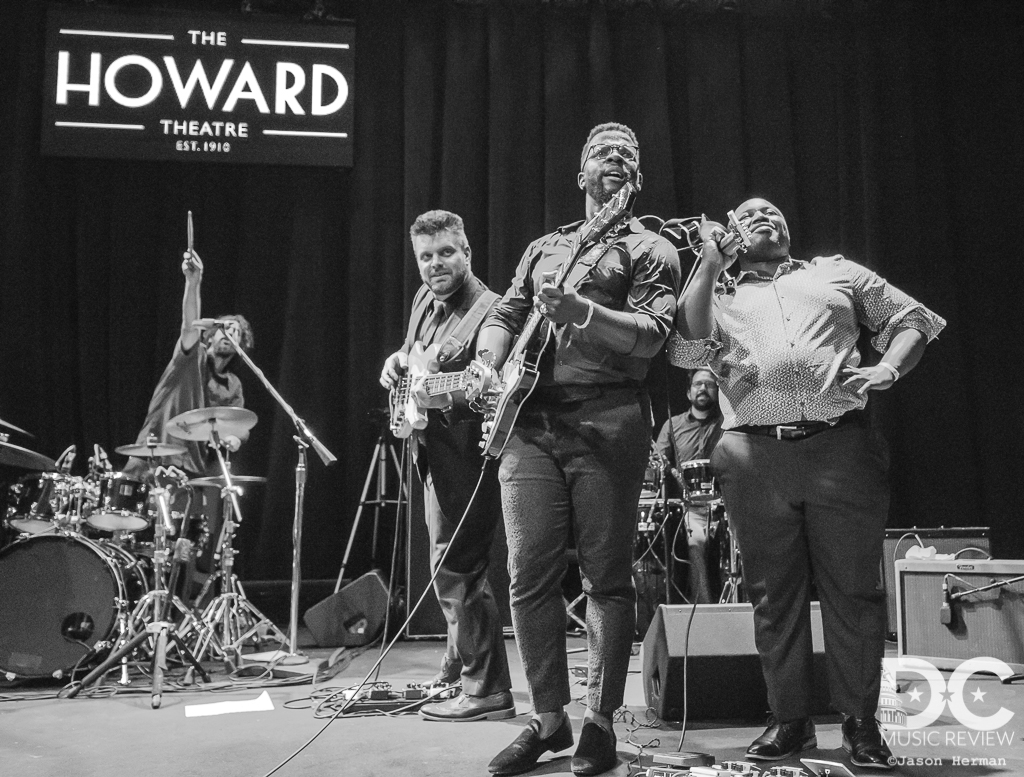 In 2012 in a simple twist of fate, five musicians, having responded to the same Craigslist ad looking for musicians, met and formed a band. This group then became AZTEC SUN. Since that night, this band has found their voice, their sound, and their fans. The band has since grown in size, and while some of the members have come and gone, one thing remains constant -  an enthusiastic and passionate commitment to “Funk with Soul”.

AZTEC SUN has progressed through the ranks of the DC area's music scene, building one success upon another, evolving their sounds and their stage presence.

Please click on one of the links in the tag cloud below to find your favorite AZTEC SUN photograph captured by one of our photographers.