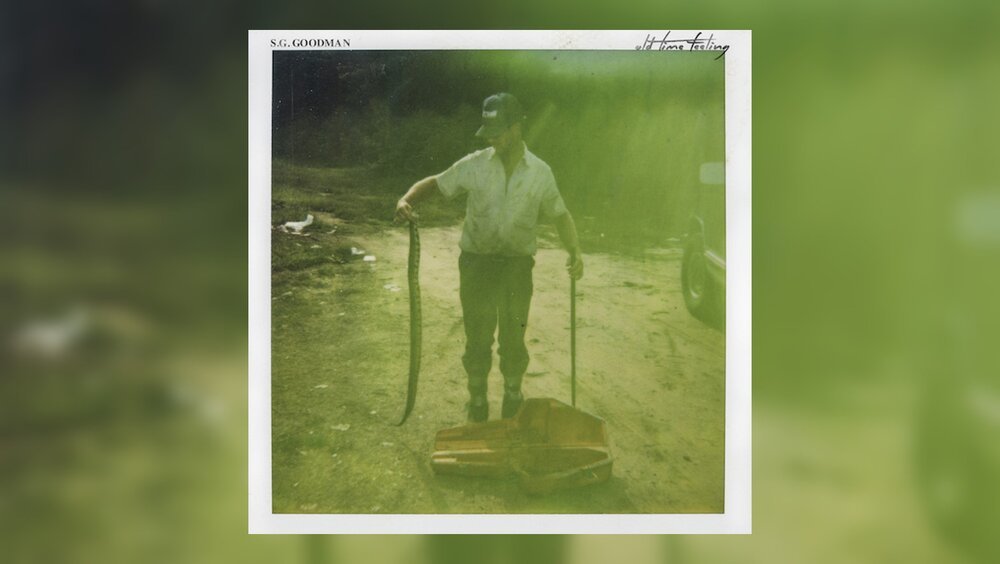 Music that is inspired by and sometimes even chronicles a Southern sensibility, whether it be blues, country, or any intermingling of the two, seems to feel right at home amongst most DC Music Review readers discography.

So with that said, may I introduce the most recent entry-of-interest, S.G. Goodman’s debut album “Old Time Feeling,” an album that has unmistakably Southern roots but does not lack any fear to explore wider genres and mesh them through the deep-friend lens of a gifted singer/songwriter raised on the Mississippi River Delta in Western Kentucky.

Within in first three tracks (which are the strongest on the album), Goodman has already taken the listener across three separate genres. The album opener Space and Time leans heavily into her apparent doo-wop influences, with sparse instrumentation backing up her ghostly voice. The first lyrics sung by Goodman on the album opener (“I never want to leave this world/Without saying I love you/Without saying what you mean to me/You know it makes me happy”) are a powerful showcase of the width of her vocal range, starting on the high end and descending to a quieter, lower croon.

The eponymous second track, “Old Time Feeling,” picks the pace of the album up with a more traditional rock-and-roll feel, the lyrics of which deal with the feelings native Southerners experience when wanting to break away from and moving beyond the values and constraints with which they are raised (“We’re not living in the old-time feeling”). Goodman offers them a challenge, to not simply move to a more progressive state, but stay home and become the change they want to see in their hometowns (“Oh I hear people saying/how they want a change/and then most of them do something strange/they move where everyone feels that same/about the Southern state behind…I’ve got a little proposition for you/stick around and work your way through/be the change you hope to find”). This is a less-common yet thought-provoking stance not often considered by those who are more liberal seeking a haven of like-mindedness outside of the South.

The third track “Supertramp,” is the closest Goodman and her backing band come to a straightforward country song on the album so far, with a traditional slide guitar played over a swinging yet subdued drumbeat behind her vocals. The fourth track “Tender Kind” slows the pace down even further and takes the exploration of country music even further.

Other than the later tracks “Burn Down the City" and “If It Ain’t Me, Babe,” two songs that venture the furthest out into an indie rock sensibility, (and are almost as strong as the first three tracks, with some keener listeners possibly picking up on what can be argued as an unmistakable Sonic Youth influence), the midway point of the album seems to be where the variety of what S.G. Goodman does on these ten tracks has been fully displayed. While the rest of the album is absolutely worth a listen, if for even the lyrics and vocal performance alone, many of the core musical ideas have already been executed and done as well as they will be in prior tracks. The song structures and chord changes start to become a little more predictable, and there can be an underlying feeling that a lot of what appears on the back half of this album was heard only moments before.

“Red Bird Morning” is another slow, contemplative country track that seems more interesting lyrically than musically. The penultimate track “Kitchen Floor” offers a little more instrumentation but leaves the listener with a similar feel of sparse-ness until the end. “The Way I Talk” returns to the rock vibes seen on the original track. The album’s closer “Big Girl Now” is certainly good for the same reasons listed on other tracks, but for a song title that is ostensibly alludes to growth, shows surprisingly little.

However, these final thoughts on the album should in no way discourage listeners from checking this out and, if ever possible again, seeing S.G. Goodman perform live. If you’ve liked what you’ve read at the beginning, you’ll almost certainly find something to like throughout the rest of the album. It is also produced by My Morning Jacket’s Jim James, who I can only assume had some hand in the ghostly vibe and production style in which this album is drenched. So, if you like the overall sound of his albums, add that as another reason as to why S.G. Goodman’s “Old Time Feeling” is a no brainier. 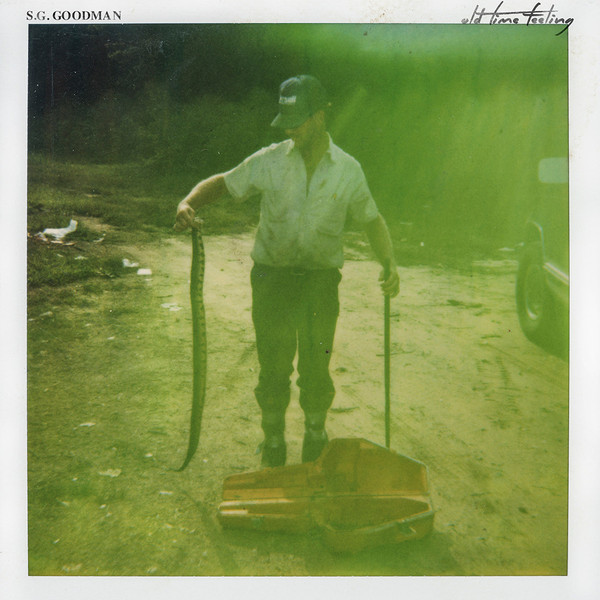 7. Burn Down the City