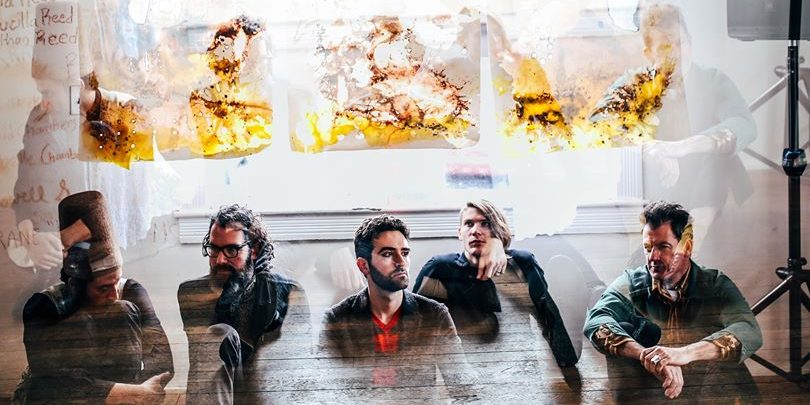 Yep, it's another big music week in the area. A smattering of awesomeness, behold:

So get out there and check out our wonderfully dizzying scene— shows are listed in the links below, with personal choices in bold, along with a list of the full DCMR staff top picks and cool "gems" that you don't want to miss.

Haven't heard of one the of the artists listed above? Listen to some of their music to get an idea of what awaits you!