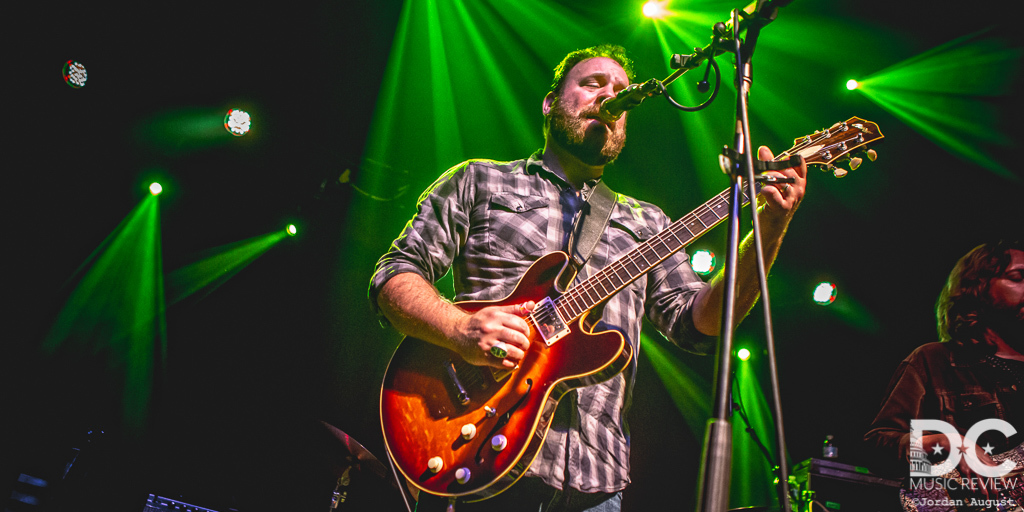 We do not always travel outside the borders of DC, Maryland, and Virginia, but when we do, it is for a very good reason.

We were happy to venture up to Philadelphia, on November 7th, where the Ardmore Music Hall hosted Baltimore's own beloved Cris Jacobs and his band, the Cris Jacobs Band. Jacobs kicked off his tour the night before at the Brooklyn Bowl as he and Midnight North would perform several days in the Northeast Corridor before heading out to the midwest for a series of performances in Kentucky, Indiana, Illinois, Wisconsin, and Minnesota.

Cris Jacobs and his band have been genuinely firing on all cylinders this tour with the same passion and explosive performances they are known to deliver. At the Ardmore's appearance, none other than Grahame Lesh (Midnight North and The Terrapin Family Band) and Justin Mazer (Gatos Blancos) joined the Cris Jacobs Band on stage.

If you are reading this and you happen to live in Kentucky, Indiana, Illinois, Wisconsin, and Minnesota, it is not too late to see the Cris Jacobs Band or Midnight North when the perform there later this week.  Please see Cris Jacobs' Tour Dates for more information.

Have a glimpse of this exceptional performance through the lens of Jordan August.